Check to enjoy this monsoon with Siddharth Nigam Well, not himself in real, but cherish his wonderful portrayals in the music videos, which could be your best pick during the monsoon. The songs are absolutely perfect for the monsoon vibes. We have lined up some of Siddharth Nigam’s best music videos down beneath, that would go perfect with the monsoon.

The song Tu Naa Aya is absolutely a perfect pick for the Monsoon seasons. The song is super romantic to hear. The video starred Siddharth Nigam and Shyamoli Sanghi. The video got over 20million views as of now, uploaded by Zee Music company. The song could really be soothing to hear along with the downpour.

The song Attachment could be another perfect pick for your monsoons. The song is extremely melodious to hear and not just the song, but the video too. The video starred the ever-adorable couple, Siddharth Nigam and Avneet Kaur, whose chemistry has been our long-time talk. The song is available on Gaana, if you do not have the subscription to it, get it asap! 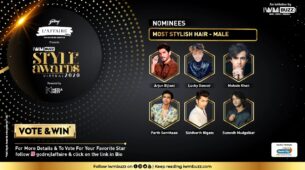 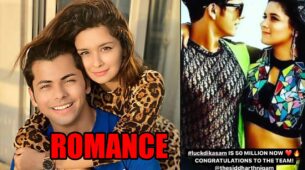 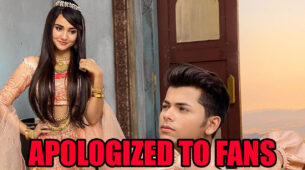 From boy next door to handsome hunk: Siddharth Nigam’s rare unseen transformation picture will shock you