Faisu has been making a big scene on social media and has made people turn their attention towards him. And, although he has gained a lot of fans, he also has some haters too. So, let’s put it to bed once and for all. Faisu – Like Him or Hate Him? “Mr. Faisu” is a man who truly needs no introduction. His presence on social media and his talents are something that can’t be ignored or turned a blind eye to. His popularity knows no bounds. His looks are not the only things that attract people though. He’s a multi-talented man who can act and dance very well. Who can forget the wacky hairstyle that he boasts? Faisu has been active on social media. He constantly stays in touch with his fans through events, interviews, live chats. His fans have loved all his looks and avatars over the years.

His reputation as a social media influencer has taken off, to say the least. Faisu’s posts and videos are endearing and showcase a lot of his talents in many aspects. It’s not just about his dancing and acting abilities, but more than that, the ability to tap into the pulse of the masses, which is truly the greatest skill of all.
But, some people have been very critical of this very style statement that he makes. And, there have been mixed reviews to the whole thing.

So, what do you think? Do you love him, do you dislike him?

Let us know in the comments. 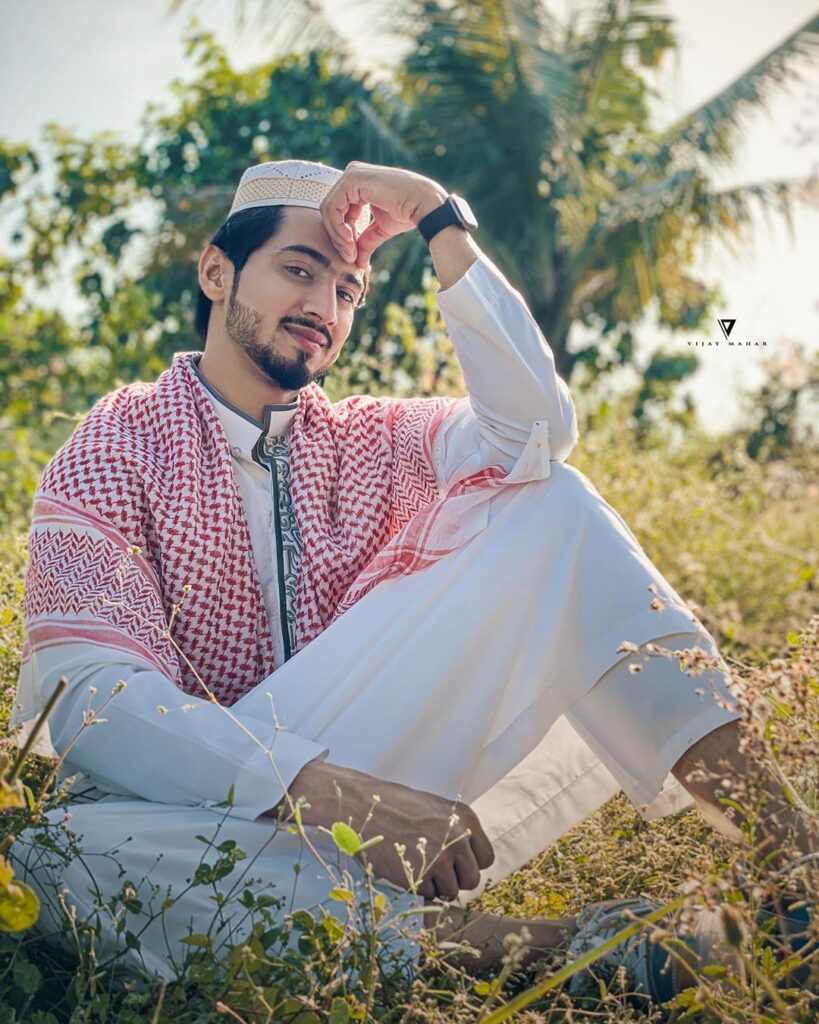