Actor Taniya Kalra has three digital ventures in her kitty. Actor Taniya Kalra is all excited about her forthcoming ventures on the digital platform.

The Aasra actress will soon be seen in the IDiva and Futterwack produced web-series, Dulha Wanted. She will essay the role of the parallel lead.

Taniya who always look for good and different content will portray extreme characters in her upcoming short films.

Skin of Marble, the short film which will be presented by Royal Stag Barrel Select Large Short film will be all about sacrifice of love, set amidst a periodic backdrop (1946). The short film is directed by Pankaj Parashar and has Naseeruddin Shah, Taniya Kalra, Vivaan Parashar and Paniza in vital roles. This short film will stream from tomorrow (25 January).

Taniya also awaits the streaming of her another short film, titled Dard with Mikhael Kantroo along with her. Based on the work of Amrita Pritam and Hazrat Mirza, the short film will be directed by Swagata Naik and produced by Thrice as Nice Entertainment.

Here’s wishing Taniya all the very best for her digital ventures!! 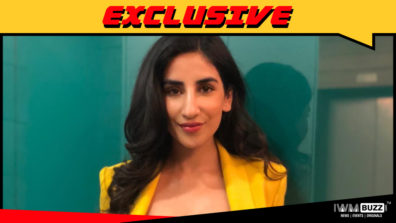 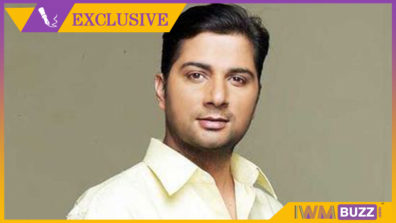 Taniya Kalra to feature in Sphereorigins' series for Applause