Arishfa Khan's outfits have been dope for too long. It's time to appreciate her for that. Arishfa Khan has been very proactive in her attempt to stay fit and beautiful by involving in a very rigorous workout routine that helps her in staying fit. She constantly discusses these things, with her fans on social media being well in the loop with her. She also follows a very strict diet and she has also made it a point to make herself an inspiration to the people who follow her. She has really made herself very focused on her beauty and that too at a very young age which is very endearing to see.

And, there have been so many moments in the past where she has looked absolutely ravishing. Moments where she has slain a certain style of clothing better than anybody. So many award functions and so many events have gone by with Arishfa being at the limelight of it all. But, somehow the appreciation for the same has never been widely given to her. Which we find quite unfair.

Her glamorous look has been noticed by everyone in the industry. And, she is so underrated in that respect and is often overlooked for her beauty and sense in fashion. But, we here at IWMBuzz recognize her and appreciate the efforts she takes to become a better and more well-rounded model both for the youth and for her career.

So, on that note. Let’s take a look at some of her beautiful pictures over the last few years. And, try and understand her intelligence as an actress and as a person. 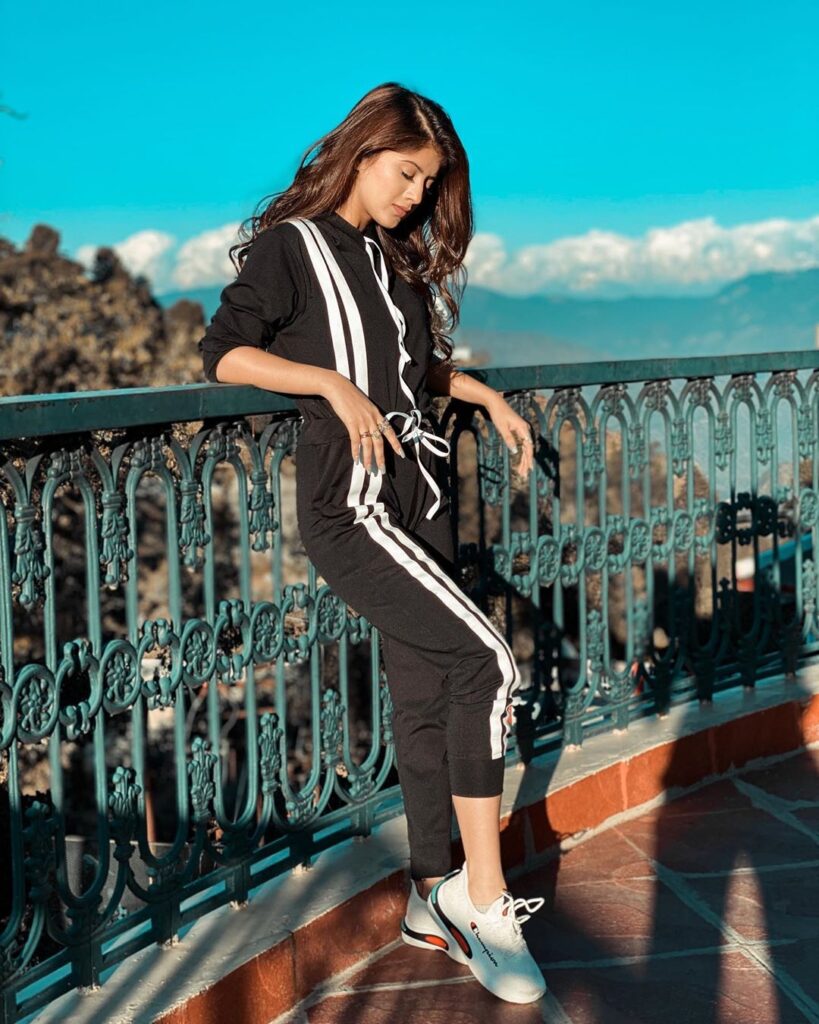 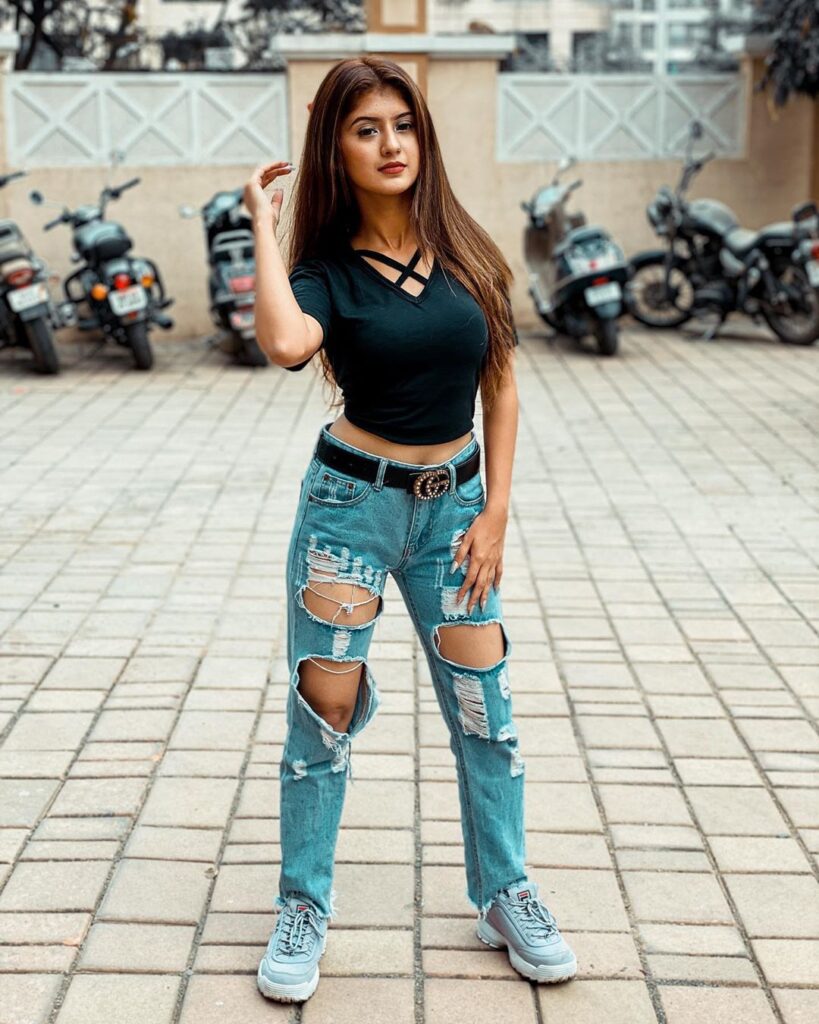 Arishfa Khan vs Aashika Bhatia: Who is the HOTTEST TikTok star?

#HappyBirthday Arishfa Khan: This is the actress' special BIRTHDAY gift for fans