The girl has done it all. Read. Delhiite Kritika Avasthi who essays the role of Magu in The Timeliners’ newly streaming series, Engineering Girls has done it all!!

The girl started off her career by studying law. She’s a very good dancer too, having trained professionally. She never had a plan to become an actor, until the acting bug bit her strong!!

A vivid fan of actresses Madhuri Dixit and Preity Zinta, the passion of dancing like them and performing like them did pave way for Kritika to have an acting career.

Says Kritika, “Acting was never part of my plan. I grew up watching Madhuri Dixit. I admired her a lot in Hum Apke Hain Kaun and have seen it at least 100 times. She was the epitome of performance and dancing for me. I was also a major Preity Zinta fan in school and wouldn’t miss a single interview given by her. I would have been a graduate, practicing law, but my love for dance and on-stage performance led me from being a Jazz instructor to becoming a professional actor. I want to do meaningful yet challenging roles and be a versatile actor.” The Timeliners to bring Season 2 of Engineering Girls 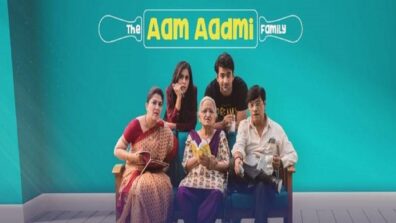 Aam Aadmi Family Is Our Absolute Favorite. Here's Why Relive your College days with The Timeliners’ ‘College Romance’ 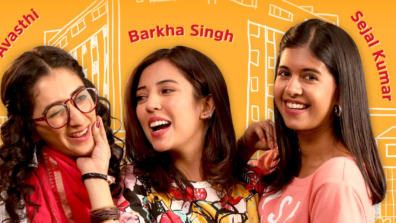 With over 25 Million views, The Aam Aadmi Family by Timeliners hits the right notes as it wraps up Season 2