Take a look at fan made pictures of Carryminati CarryMinati has a huge fan base who adore and love him a lot. He often receive gifts and love from his fans.

We also come across a lot of fan-made pictures that are impressive and amazing. He also thank his fans for all the efforts and love

Today, we will bring impressive fan-made art by CarryMinati’s fans 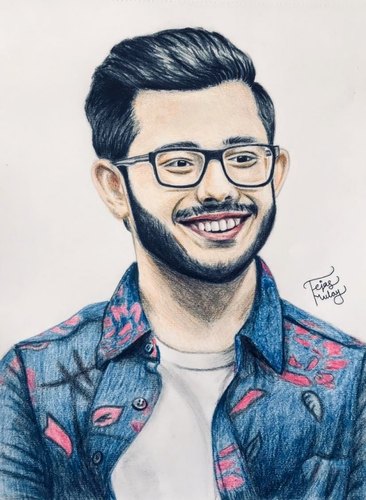