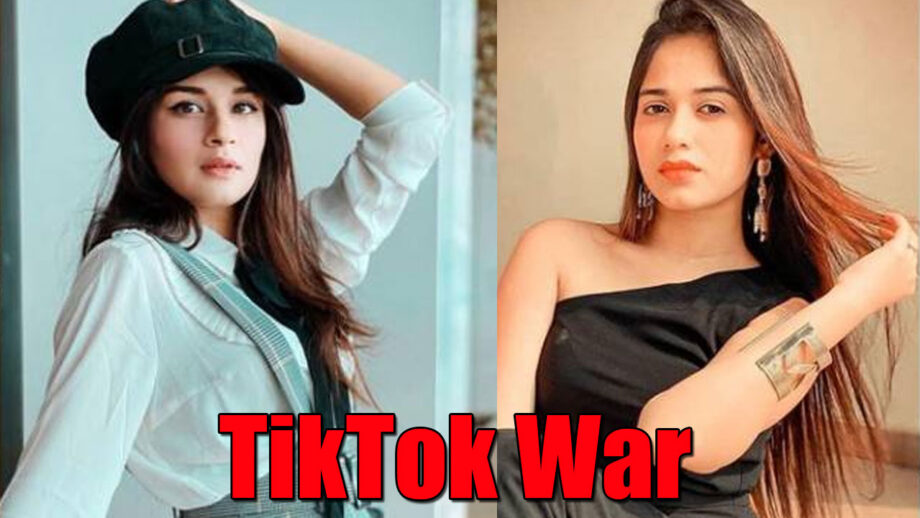 These social media goddesses have more or less dominated the entire realm and there’s a good reason behind that. Their style and the way they carry themselves is something that most of us can learn from. But, right now I think we need to pick one of them. So, who would you rather vote for? Jannat or Avneet?

Here you will see the clumsy side of me on a vacay🙏🏻😂 A better version coming soon! #DontMissTheEnd