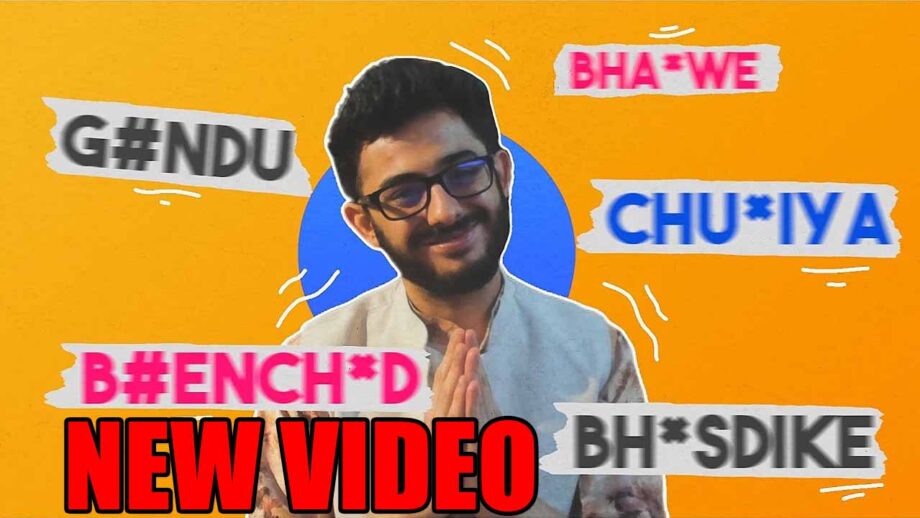 The handsome hunk is one of the popular YouTubers. CarryMinati has gained over 23.5 million subscribers.

Now, the star is back with a new video. CarryMinati dropped his latest video ‘The Art Of Bad Words’ and it is creating new records.

Also Read: The handsome CarryMinati aka Ajey Nagar’s journey to the top

Check the video that is yet again setting the internet on fire. Take a look!