YouTube is a video sharing platform where people, from commoners to stars, have gained fame by uploading a video for free. We have some best Youtubers in our list, like Bhuvan Bam, Tanmay Bhatt, Kenny Sebastian, Zakir Khan and many more, who treat us with a daily dose of humour. Many YouTubers like Jannat Zubair, Shivangi Joshi, etc, who are also TV stars, keep sharing their style tips.

According to the record of 2018, over 5.5 billion videos are watched in a day worldwide. All the credits go to these YouTubers who share the best content they can.

Here is the list of some of our best Indian YouTubers.

A YouTube star, first to win awards internationally in countries like South Korea and France, has more than 7 million subscribers. His content is full of comedy, romance, parodies, music, etc. Sanam Puri and his team have formed an Indian pop-rock music band which is one of the most viewed music and entertainment channel on YouTube by private Youtubers. He is famous among youngsters as he treats them with technical knowledge. He is one of the top Indian Youtubers and called the brainchild of new upcoming techies. 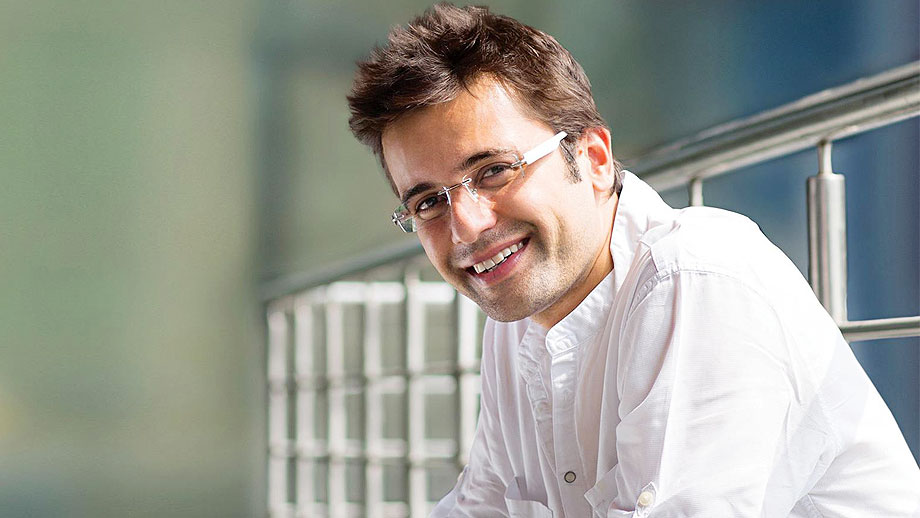 He is the motivation mind who shares videos that help people fight depression and has garnered more than 4.9 million subscribers. One of the youngest millionaires of India to make money through YouTube and hold the biggest YouTube channel in India with more than 3 million subscribers. she is the simple Indian woman who loves cooking. She is the YouTuber chef

who teaches viewers to cook amazing food with common ingredients through her videos.

There are many more Youtubers like Kabita Singh (Kabita’s Kitchen), Ajey Nagar (CarryMinati), Zakir Khan, Kenny Sebastian and many more to name.

Indian web is full of best Youtubers like them, who keep us busy with astounding content, from comedy to motivation and music to food. Ahad Khaleeq emerges as the youngest digital entrepreneur in India 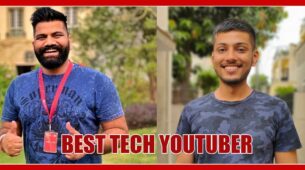