Anuj Sachdeva who essays the role of Deva in the web-series will be seen in a very intense mood. The ZOOM Studios’ first original web-series The Reunion has been giving ‘friendship’ goals to one and all!!

The interesting story of friends who join together for a reunion has seen actor Anuj Sachdeva bringing out an effortless yet strong performance.

He’s been winning appreciation for the role of Dev who has been at a crossroad about what life has to offer him in his troubled marriage with Deva (Shreya Dhanvanthary).

The episode to stream this Saturday will have Anuj having a break-down moment!!

The scene will be a confrontation sequence between Dev and Deva in the library wherein Deva will open up the bitter truth of being pregnant.

As per reliable sources, “For Dev, it will come as a shock with Deva telling him about his pregnancy. He will not be ready for this jump in married life and will react against it. The scene will have Deva getting intense in emotion.” 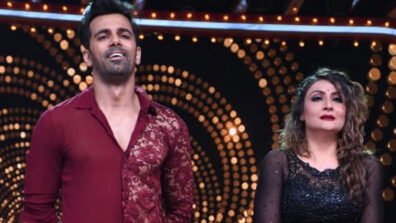 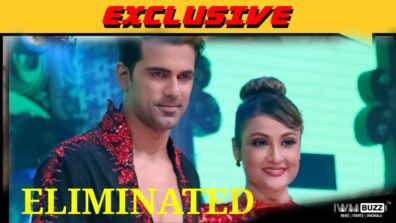