Aniket’s ‘BIRTHDAY MONTH’ is around the corner and for years this had meant the beginning of a month of absolutely madcap crazy times for the 3 of them. What not had they done in this time of the year! Aniket hoped to reunite the trip on this pretext and re-establish their friendship. However, Vineet and Farhan were once again ready with their excuses for not being able to make it! Finally, Aniket does manage to convince his 2 friends to meet him at a bar to kick off the Birthday celebration. But what was meant to be a night of revelry turned out to be something that none of them had ever expected. Aniket gets into a freak accident and as a result of a head injury dies right in the back alley of the bar where his two friends were waiting for him. And suddenly everything changes.

We miss our friends the most when they aren’t around us isn’t it? Vineeth and Farhaan are reminiscing the old times with Aniket. They both realize that their friend was a ball of energy who always made others smile. They miss his sense of humor which was downright stupid. But now regret the time that they couldn’t spend with him while he was around. As they all said their goodbyes they felt something was not right with the way they were saying goodbye to him. Aniket never cried, never even stopped talking for a second. That is not how they remembered him.

To see how the story unfolds, stay tuned to the upcoming episode of Tere Liye Bro on Friday at 7pm only on bindass linear and digital platforms. 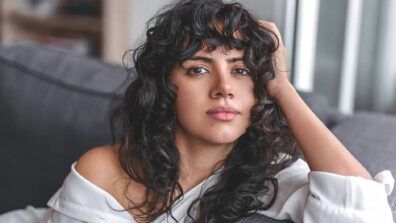 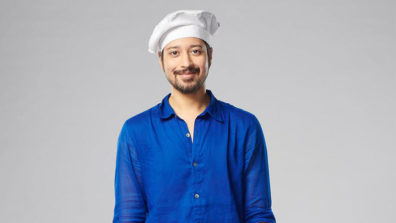 Girl In The City Chapter 3 kicks off with 10+ Million views! Best thing about my character Kartik is that he lives in the moment: Rajat Barmecha 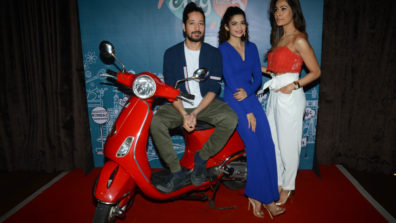