Check out: The Hilarious dubbed videos that will make you laugh of CarryMinati, Bhuvan Bam and BeYouNick 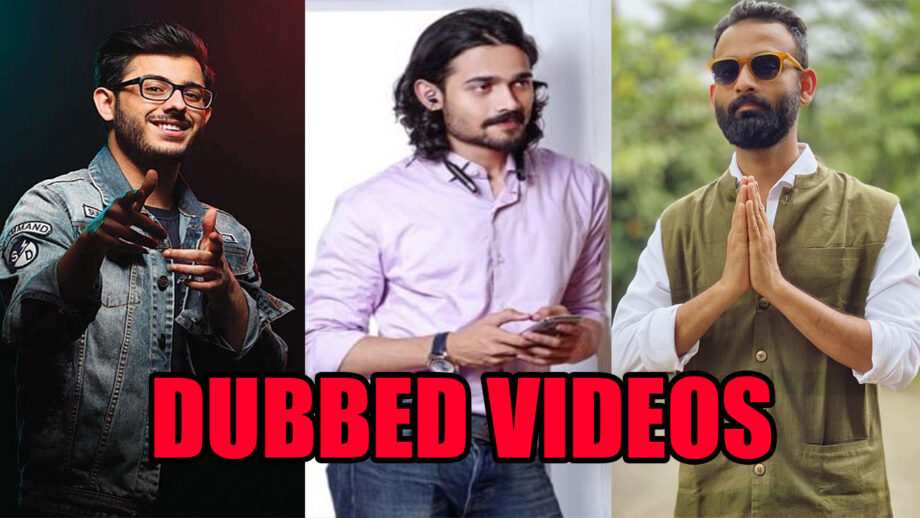 CarryMinati, Bhuvan Bam, and BeYounick are some of the leading YouTubers of India. The young talents and their creative minds have got them to reach a place where they are today. They have now become a household name.

Bhuvan Bam who is also known as BB and for his YouTube channel ‘BB Ki Vines’. He was the first Indian YouTuber to have more than 10 Million subscribers as an individual creator. He has to date given us a number of comedy videos. He has also been interested in singing and has uploaded many Music Videos on his YouTube channel.

BeYounick aka Nikunj Lotia is one of the best YouTubers till now. Everyone has shown love and appreciation for his videos. People love his casual comedy and his sense of humour. He inspires many students with his videos.