While it is amazing to see ace cricketers Yusuf Pathan, Mohammad Nabi, Rashid Khan play for their team Sunrisers Hyderabad, it was incredible to see them relax and have fun during the recent episode of India’s first live comedy show Jio Dhan Dhana Dhan, produced by Preeti and Neeti Simoes’ Lilfodo. The cricketers looked dashing in semi casuals in the show. 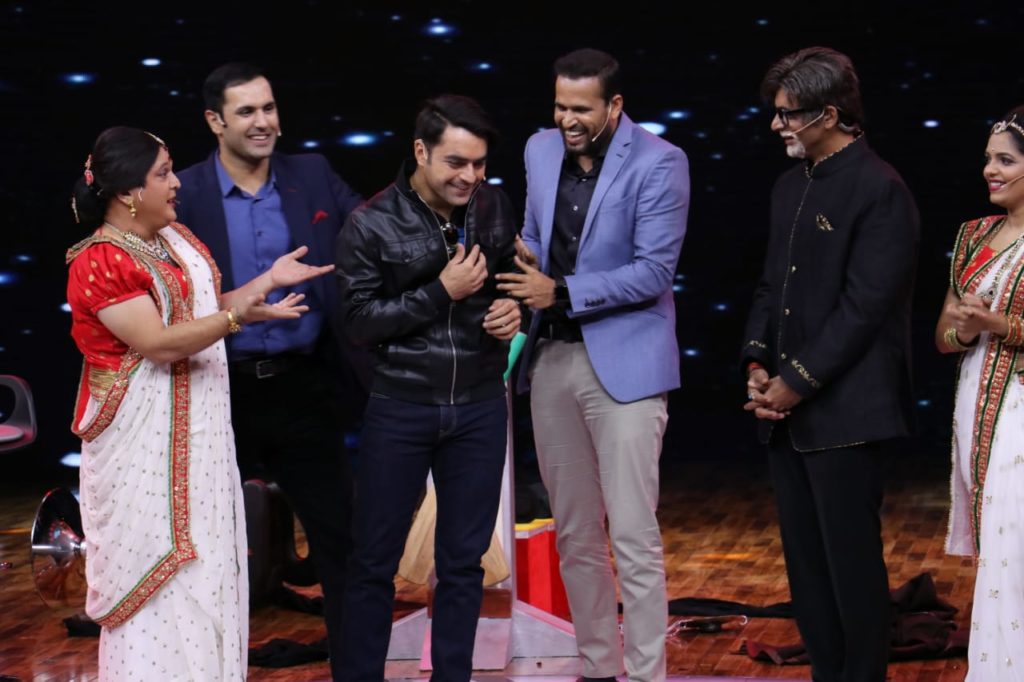 The three were up for some masti and let go of all their inhibitions as they concentrated on having fun. They interacted with actor Sunil Grover, who plays the role of Professor LPW on the show and also had fun with the rest of the star cast. Besides dancing and singing with the cast, they also managed to get a few kisses.

The episode was a roaring success with the cricketers sharing their anecdotes and secrets from the field. In fact, one would say that they even got to see a different side to each other in the show. 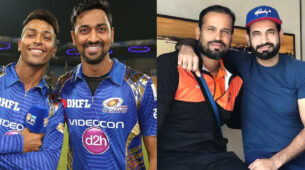