Emily Jean Stone, professionally known as Emma Stone is an American Actress. Emma was born on 6th November 1988 in Arizona, United States. Emma has been a part of many amazing movies and has given a spectacular performance in her assigned roles. Stone started acting as a child and in 2000 acted in a theatre production of The Wind In The Willows. Emma played many small roles in television series till 2007 until she got her film debut in 2007 in the film Superbad. After her debut film, Emma has been starred in many big films and has been a recipient of several accolades.

Emma was also the world’s highest-paid actress in 2017 and in Forbes Celebrity 100 in the year 2013. Stone was also named as one of the 100 most influential people in the world by Time magazine in 2017

Apart from acting, Emma has a good sense of fashion as well. The celebrity has a very casual approach when it comes to her street-style looks. Emma’s streetwear mainly consists of denim and basic t-shirts. The celeb gives off style inspiration with her basic approach to style that can be easily worn by everyone. Emma’s style is casual yet stylish and we are all in for it. Emma’s style is attainable and hence many people like to take styling and outfit inspirations from Emma Stone. 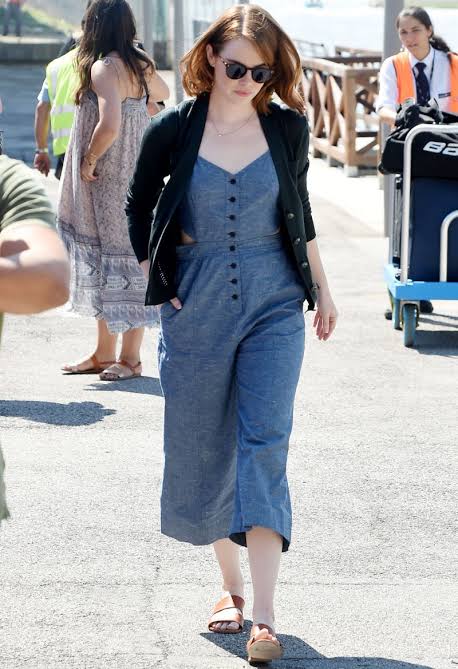 Which Street Style Fashion Looks Would You Steal From Chloe Moretz?