Here are top 5 Fashion Trends To Steal From Korean Actresses The K-Pop and K-drama is now emerging as one of the leading entertainment industries in the world. In the past few years we have seen many big names coming up. Some Band groups like BTS, EXO, BLACKPINK, TWICE and many other.

Just like their acting and singing has brought a new phase, the stars are seen to be flaunting their culture with style. We have seen the Korean stars make many fashion statements, they are adding a Korean touch to western outfits and the fashion is now seen to be trending among the youngsters.

The Korean actresses have set up great examples before the world of how to flaunt your home culture with a little fusion. Here are top 5 Fashion Trends To Steal From Korean Actresses:

1. Kim Go-eun- The actress loves to flaunt everything by the same brand. Take a look at how she wore a camel cardigan as a top and pairing it with a black and white skirt. All the outfits were by Channel.

2. Krystal Jung- The actress always proves that black will always be the same black. She was seen wearing an ebony leather suit and a pair of killer pumps.

4. Suzy Bae- The young actress knows how to accessorize an outfit. She was seen wearing a ruffled dress with a scarf.

5. Kwon Nara- Kwon Nara wore a trench coat as a dress. Pairing it with a pair of sock-boots and an elegant cross-body bag. 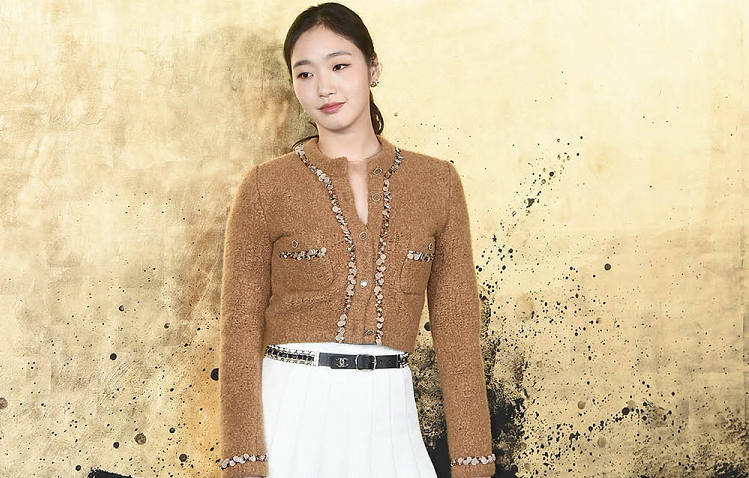 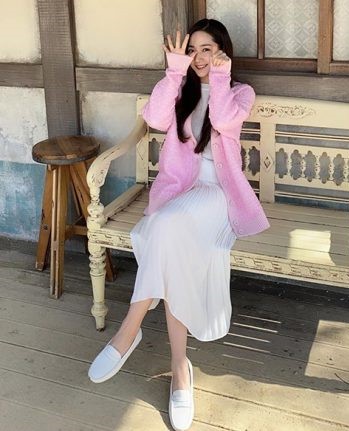