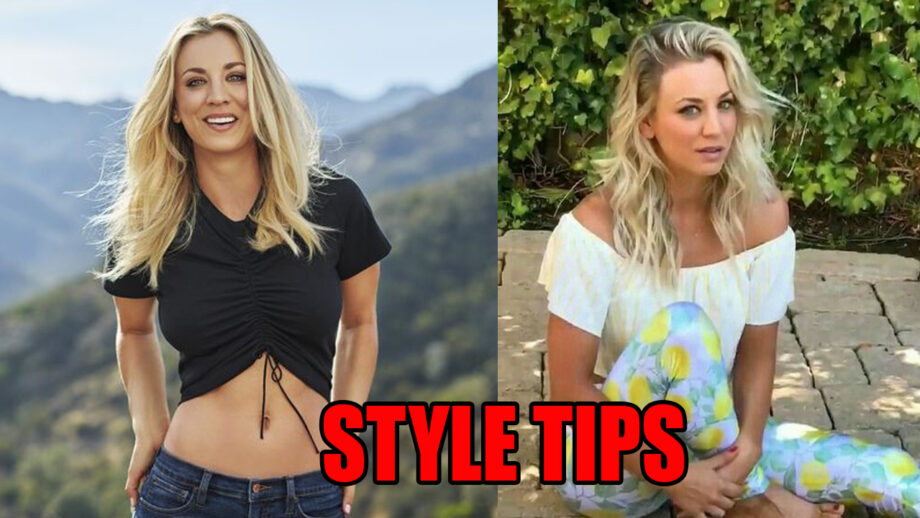 Kaley Cuoco the American actress and producer has had a successful run in Hollywood. Cuoco who made her first appearance as the young Karin Carter in the thriller film Virtuosity has grown on to be a powerhouse in terms of performances.

In her looks, Kaley Cuoco is always enviable!! Her perfect dressing has always made a mark in public.

Kaley believes in simple dressing, especially during the monsoon. She loves white and black T-shirts. Her love for slacks, high-waist pants is always seen. The best of jeans and T-shirt is always her loved casual wear and styling way. She also plays up with her shorts most of the times. She looks sexy in her over-sized blazers and this is one style tip that she recommends.

Pay attention and don the T-shirt blazer, shorts and hat just like Kaley Cuoco. During the monsoon, she loves her cosy big sweater and loves to cuddle into them. For shoes, she usually prefers sneakers and is a big fan of them!! Slip-on canvas is also a styling that she prefers.

Catch her in these photos here. 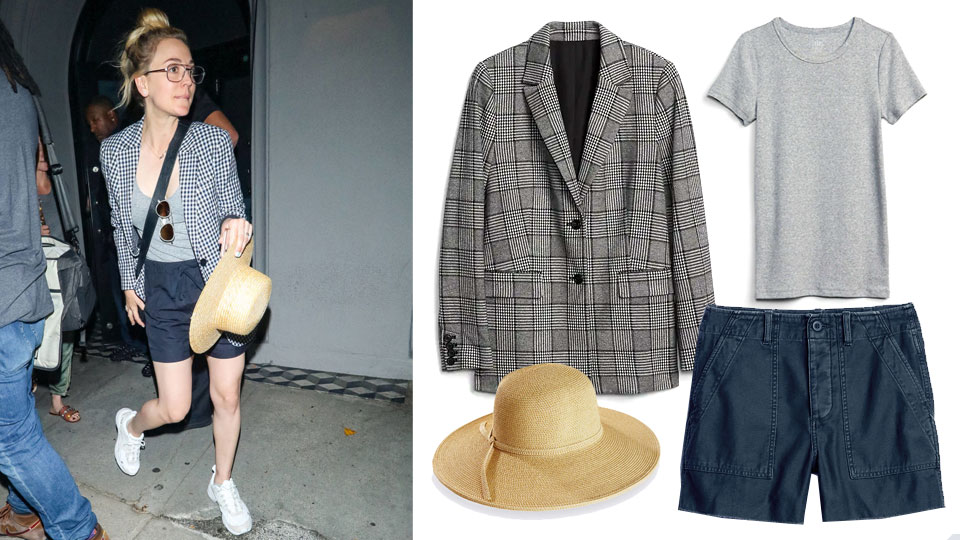 Have you seen this private and intimate liplock moment of Kaley Cuoco and hubby Karl Cook yet?