Let’s have a good look at times when the supermodel Gigi Hadid made a fashion statement in various glasses.

Jelena Noura Gigi Hadid is an American Model. The model was born on 23rd April 1995 in Los Angeles, California, United States. Gigi started modeling when she was only 2 years old, she started modeling with Baby Guess and later stopped concentrating on school. In 2011, Gigi started modeling again and after that, the model hasn’t looked back. Gigi had walked for numerous big brands and designers. She is also a Victoria’s Secret Angel and was named International Model of the Year by the British Council in 2016. Gigi has made more than 35 appearances in International Vogue Magazine. The supermodel has walked for brands like Tommy Hilfiger, Fenty*Puma, Versace, Marc Jacob, Chanel, and many more.

Gigi is truly a fashion icon and has an amazing taste in styling. The model’s off-duty looks are stylish, fashionable, and trendy. It’s safe to say that Gigi has one of the best street-style looks. 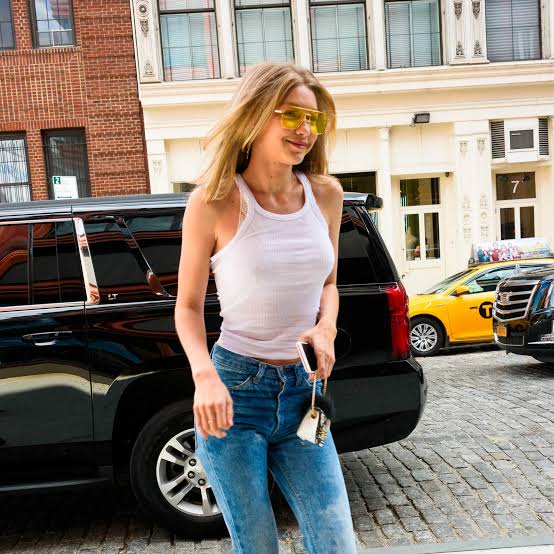 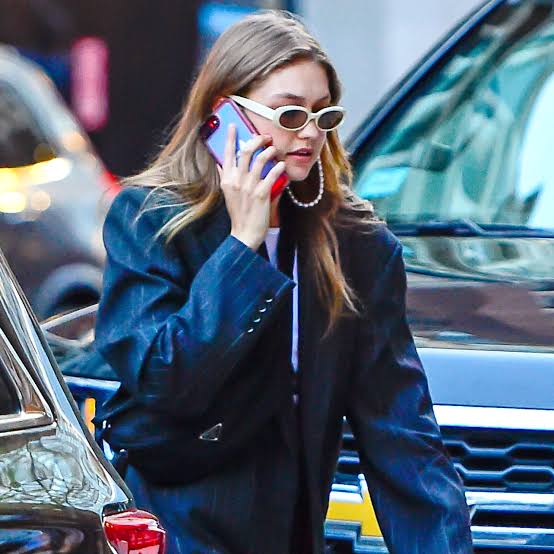