Remember Kareena’s hot and bold saree drape in Madhur Bhandarkar’s Heroine which was almost next to unseen in the industry before? Or Anushka Sharma’s yoga pants outfit in her first film Rab Ne Bana Di Jodi which became a trendy thing back then? Priyanka Chopra too made quite many heads spin with her silver sleeveless designer saree in the song Desi Girl from Dostana. There’s no doubt about the fact that many such interesting fashion ideas were picked up and inspired from later on by these looks from these movies.

Today, Kareena, Anushka, and Priyanka are three of the biggest actresses of our industry who enjoy a legion of fan following for themselves. Several women look up to them as ideal embodiments of women empowerment and we can’t deny certainly. However, there’s one common thing which we have observed in all three of them and it’s their love for the sexy and stylish maxi dress. The long maxi dress is certainly in vogue at the moment and hence today, we decide to show you some of their most stylish avatars in a maxi dress. Check it out below – 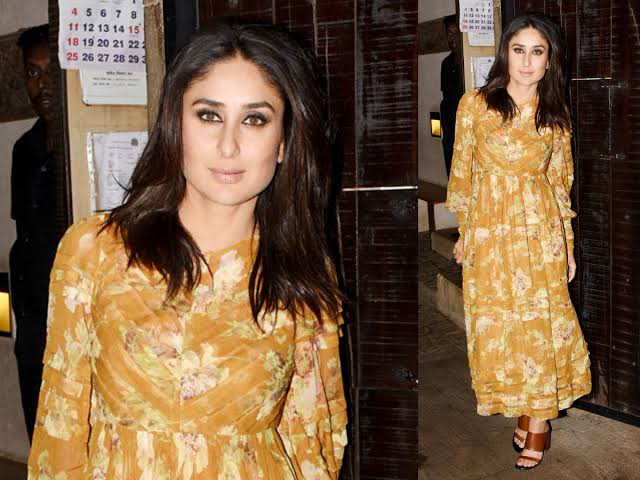 Review of Star Vs Food On Discovery Plus: Seasoned But Not Savoury Eno...