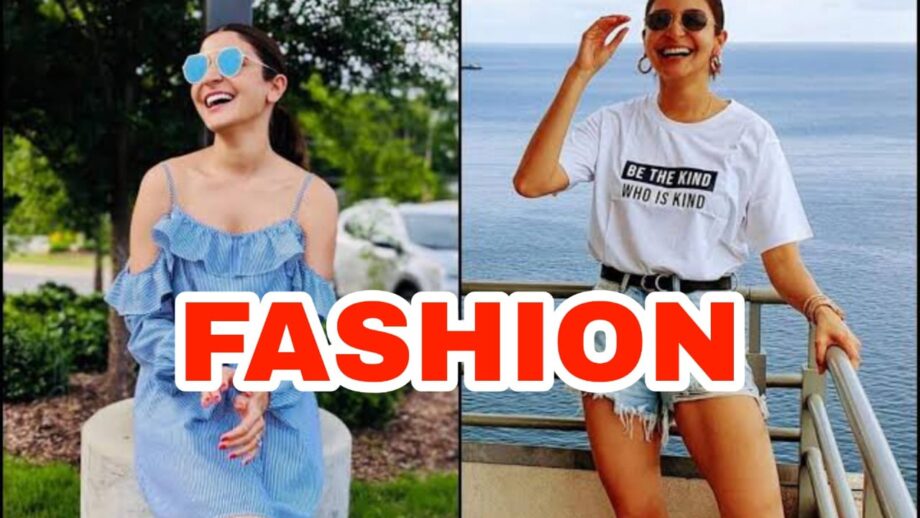 Anushka Sharma is undoubtedly one of the most prolific actresses of today’s time. Anushka was always a promising candidate who had the potential to make it big and Yash Raj Films had that realization long back. Movies like Ae Dil Hai Mushkil, Pari, NH7 and many more showed Anushka’s potential as an actress and we loved every bit of it. Not just a fantastic actress, Anushka Sharma is a huge inspiration for women all across the country in terms of getting their style quotient right as well. More than Anushka’s on-screen larger than life empowered image, people love her humble and sensitive attitude off-screen.

As far as outfits and fashion are considered, Anushka loves to play both the high cultural and traditional Indian lady and also the high-street boho chic girl who can make heads spin with her enviable figure and personality. She loves to wear shorts and mini dresses and whenever we see her in mini dresses, it’s almost like a ‘never experienced before’ visual delight. So, all you girls out there who want to look as fresh and vibrant like Anushka in mini dresses, check out the photos below for some style inspiration – 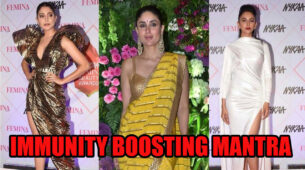 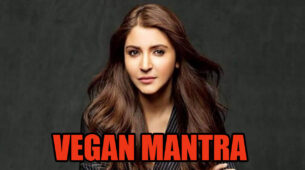