The Harry Potter, who waved his magical wand and had us all captivated under his spell, is now all grown up and has become ten times hotter. Daniel Radcliffe thought we will still call him Harry Potter no matter what had made considerable success in acting career besides the Harry Potter franchise. Slowly from wearing unfitting clothes to growing up to be a charming self, he indeed has won all our hearts.

Daniel Radcliffe is not just a huge inspiration for his acting, but the dedication he gives his work is beyond comparison. From a wizard to trying different roles was very difficult, but he certainly did his best and is known for his roles in Now You See Me 2, Imperium, Woman in Black, and more notable films.

Changing roles is not what Daniel Radcliffe was keen on doing. He also changed his looks and fashion. From wearing t-shirts and pants, the kid suddenly grew up and was all in suit looking crisp fresh. Here are some of his great beard looks that are must to copy. 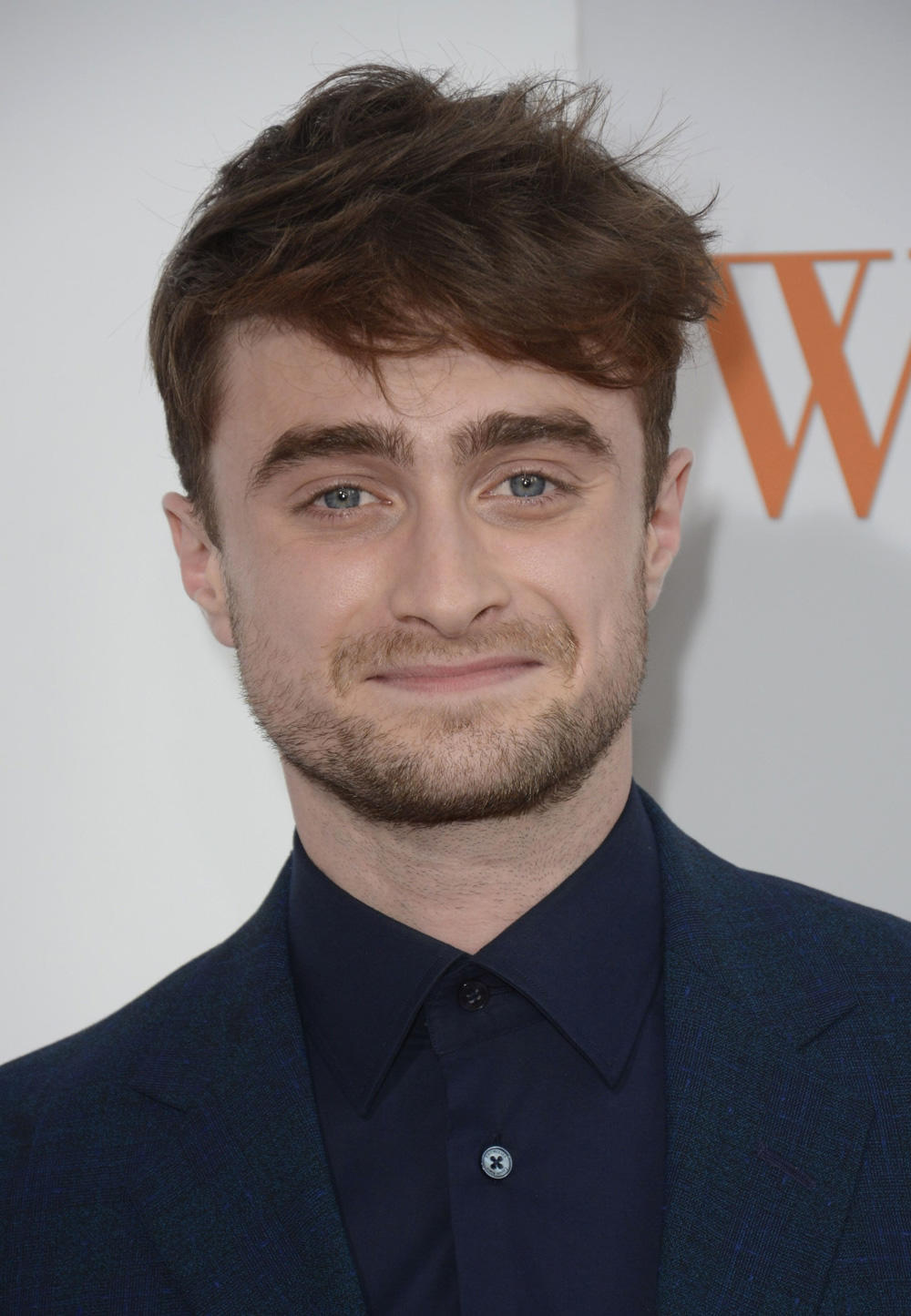