We all know Lily from Disney’s live-action film ”Cinderella”. And since then there has been a buzz around Lily, and to be honest she deserves the hype. Lily isn’t afraid to experiment with fashion and doesn’t hold back from showing off her curves. She is mostly seen wearing a feminine frock or floral print pieces usually the colours that are light or pastels, something that represents herself. But there are rare moments where we get to see Lily sporting a dark bold look. So here are some looks where Lily made a fashion statement by wearing dark shades.

Lily’s black dress that she wore when she won Woman Of The Year award is really breathtaking. Her makeup and bold lipstick go well with the outfit. She looks absolutely stunning in next dress that she wore during an award function. the dark lipstick suits her skin tone pretty well. Her last picture wearing a black jumpsuit makes it clear that black is Lily’s colour. Don’t you think Lily James should start wearing dark colours more often? 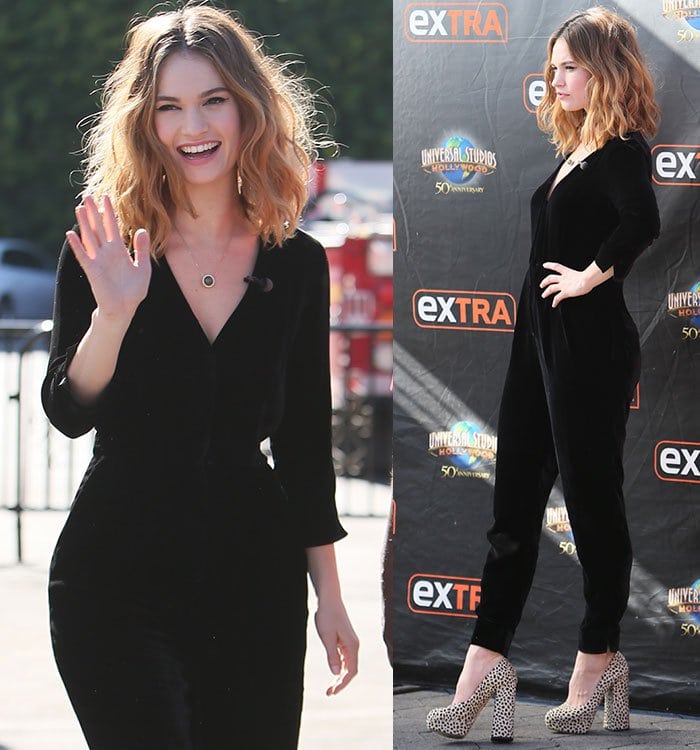 Avneet Kaur and her funky style is a lethal combination 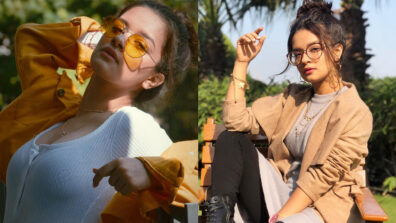