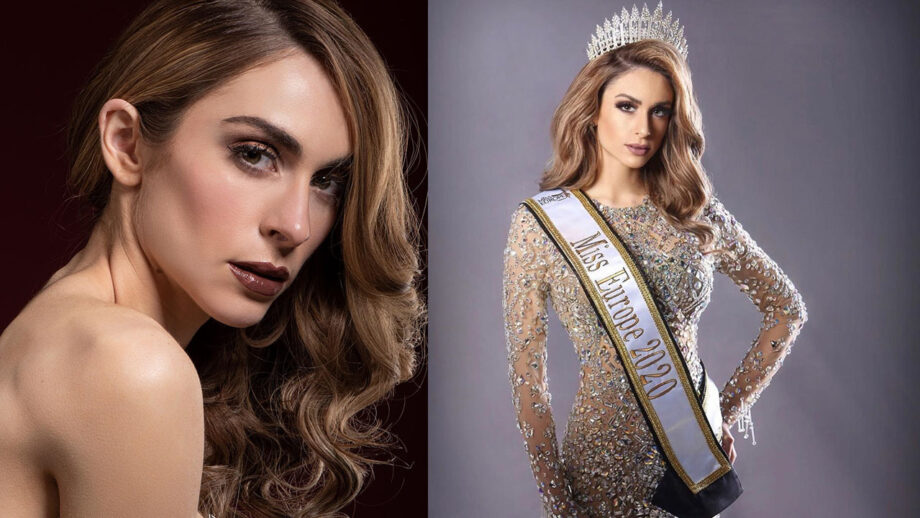 An international model and Miss Europe 2020, Gaby Guha is one of the prominent names globally in the fashion realm. From the mere age of 17, Gaby has established her dominance in the Fashion industry. A perfect amalgamation of beauty and intelligence, Gaby has procured numerous titles to her name.

Representing several agencies in Asia, Europe, and the Middle East, Gaby adored traveling and in her venture has been exploring multitudinous locations. A ginormous fanbase on her social handles, the illustrious and venerable model has been influencing and steering the lifestyle of her followers. An acquirer of multiple beauty pageants like Miss Supermodel Worldwide France 2018, bagging the “Fashion Icon Award”, and being a guest of honor in grand shows, Gaby through her exquisite persona has attained grandeur in the industry.

Associated with eminent brands like the Chaumet, Elie Saab, Jean Louis David, GAP, Bossini, Triumph Lingerie, Robert Abi Nader, Gaby has been a face for a plethora of brands, by being the cover girl of many stellar magazines like Prestige Magazine, ICON Magazine, Playboy, GMARO Magazine.

Her career bolted to a new high after she procured the title of Miss Europe in March 2020. Competing against the representatives of 45 countries, exhibiting her cognizance and charisma, Gaby won the title. Recently, Gaby was featured on the cover page of L’Officiel Arabia which took her entire career on a new course after her crowning.

Although amidst a hectic schedule and a strong social influence, there is a benevolent and generous aspect to the personality of the young model. Grasping the spotlight often, Gaby swiftly and actively expresses her opinions on various issues concerning the youth, the girl child protection, and has been often spotted doing charity works. Undertaking charity projects concerned with the welfare of children and in-general charity is her personal inclination.

Never failing to amaze, her beauty, intelligence, and her humanitarian aspects are all ever admirable. We wish to witness more of her insightful journey!

Read more: I miss not having the regular college life like others – Tinaa Dattaa 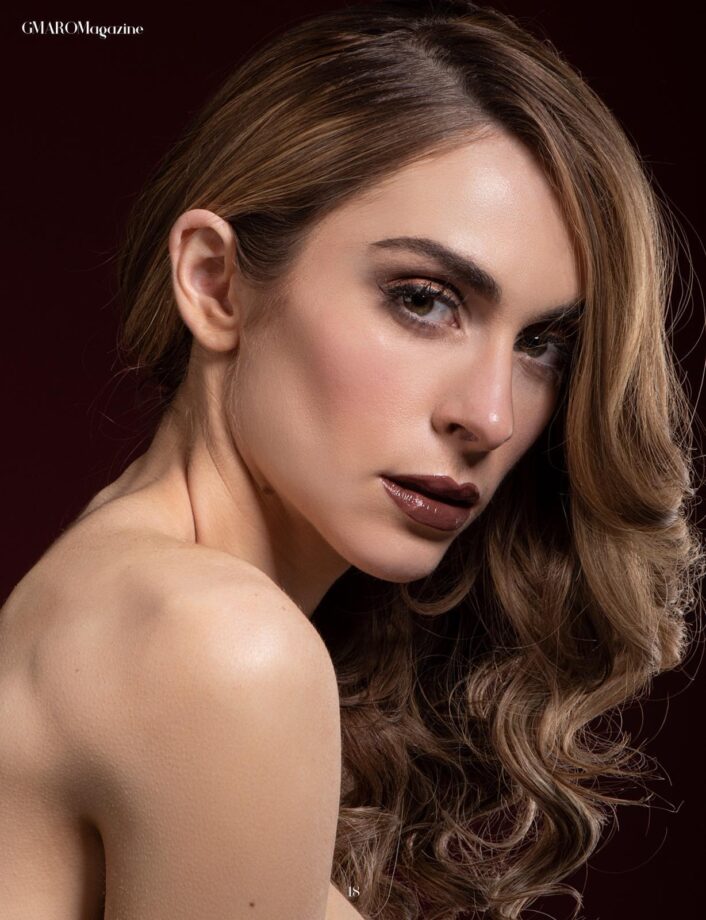 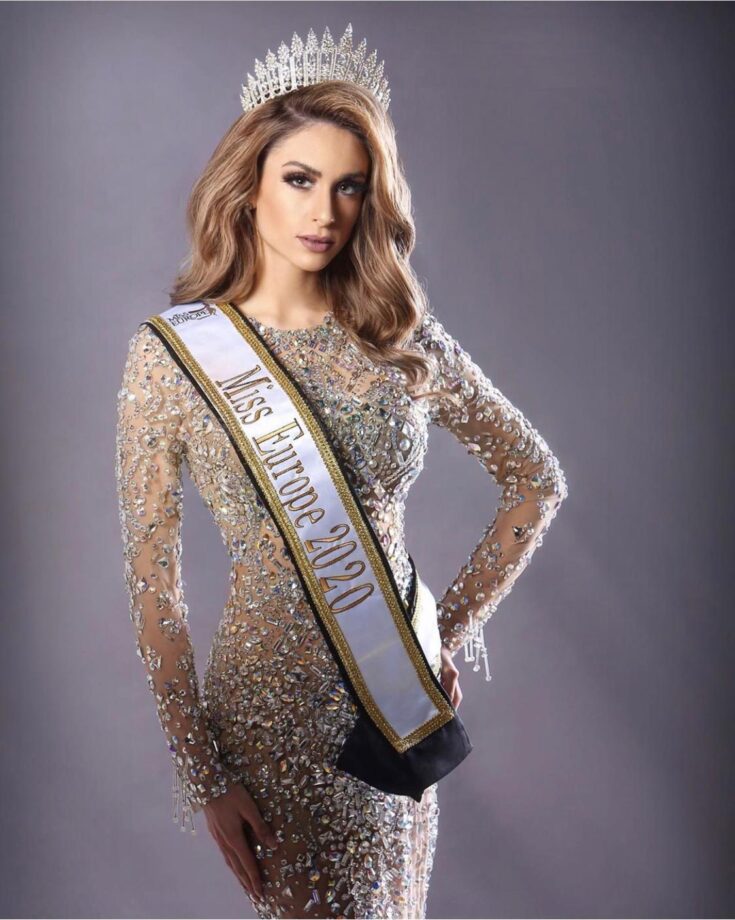