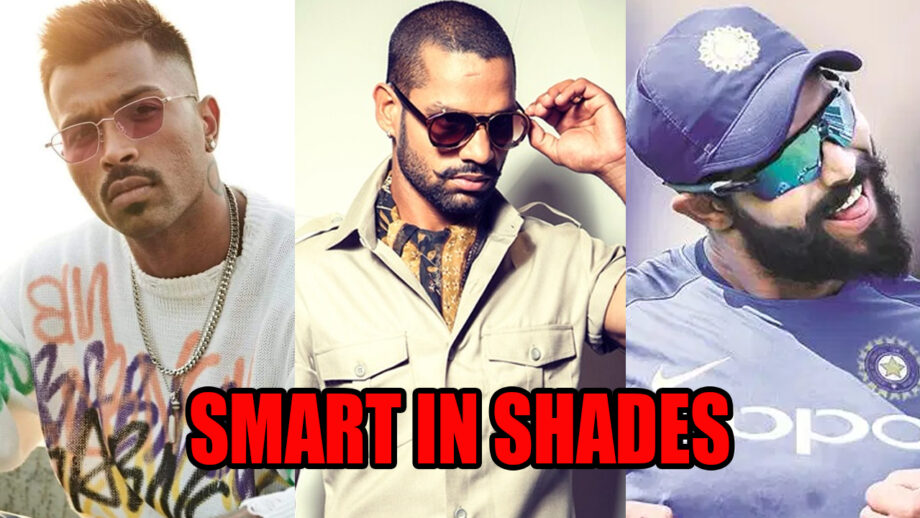 Hardik Pandya, Shikhar Dhawan and Ravindra Jadeja are prolific cricketers that Team India has in the present time!! Young, energetic and enthusiastic, the three of them form the pillars of the Indian cricketing future.

Hardik Pandya made his test debut in 2018 and his ODI debut in 2016. He is a stylish batsman known for his hard-hitting skills. Along with his escapades on the cricketing field, he is also a fashionista. He never ever looks jaded in his looks and explores his styles always.

Shikha Dhawan the opening left-handed batsman for India is a prolific run-scorer for Team India. He has had an amazing run of late in Tests as well as ODI formats of the game. He is again a great looker with great fitness levels. He is stylish and looks graceful in his styling.

Ravindra Jadeja who is an all-rounder plays as a middle-order batsman and a slow left-arm bowler. He does a great job for India in all formats of the game. Jadeja is known for his histrionics and flamboyant style.

Today we show you these cricketers in their shades. 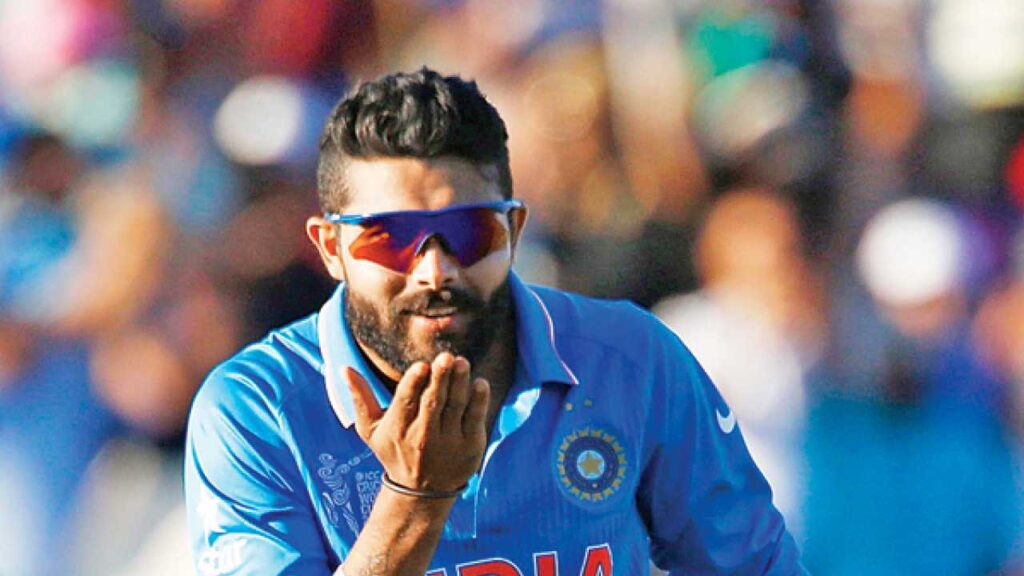 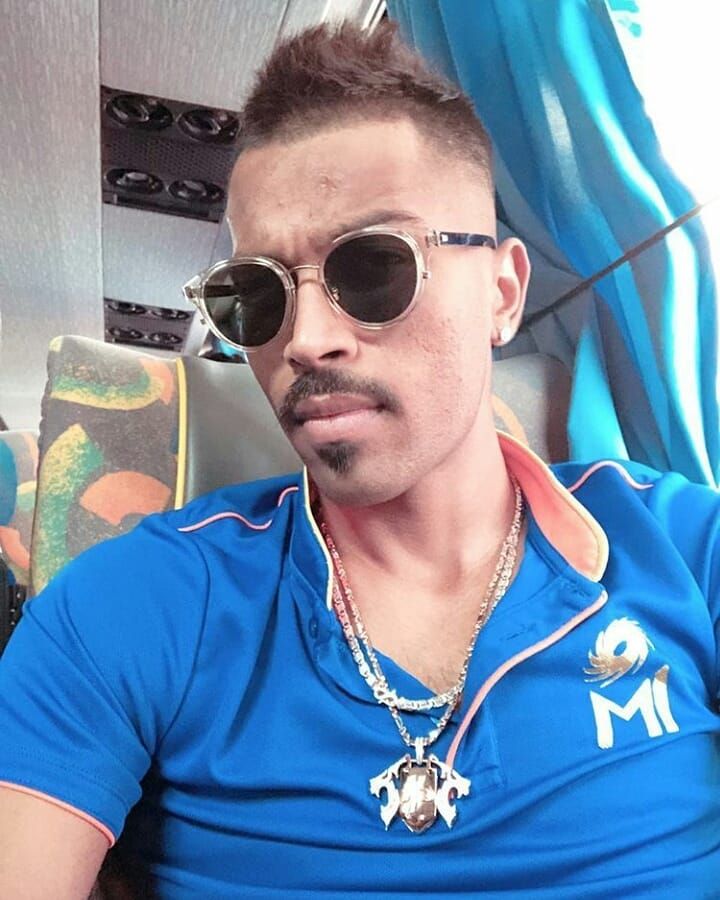