Hina Khan, Rhea Sharma and Dipika Kakar show you the way to dress up in ethnic wear. Check here. Hina Khan who has won hearts with her portrayals in TV shows Yeh Rishta Kya Kehlata Hai and Kasautii Zindagii Kay has travelled the globe and has bagged worldwide recognition, courtesy her acting prowess and great looks. She looks equally good in modern and trendy wear and also in the traditional attires that she chooses for herself.

Rhea Sharma who has challenged herself in lead roles in shows Tu Sooraj Main Saanjh Piyaji, Yeh Rishtey Hain Pyaar Ke etc is all graceful, courtesy her good looks. She has a girl-next-door image and has a great fashion sense too.

Dipika Kakar who has played lead roles to elan in shows Sasural Simar Ka, Kahaan Hum Kahaan Tum is tall and lanky and has great features. She has the capability of hitting the peak with her fashion styles.

Today we speak of the ethnic wears that Hina Khan, Rhea Sharma and Dipika Kakar stun in!!

Also read, Do you know Hina Khan is really popular on social media? 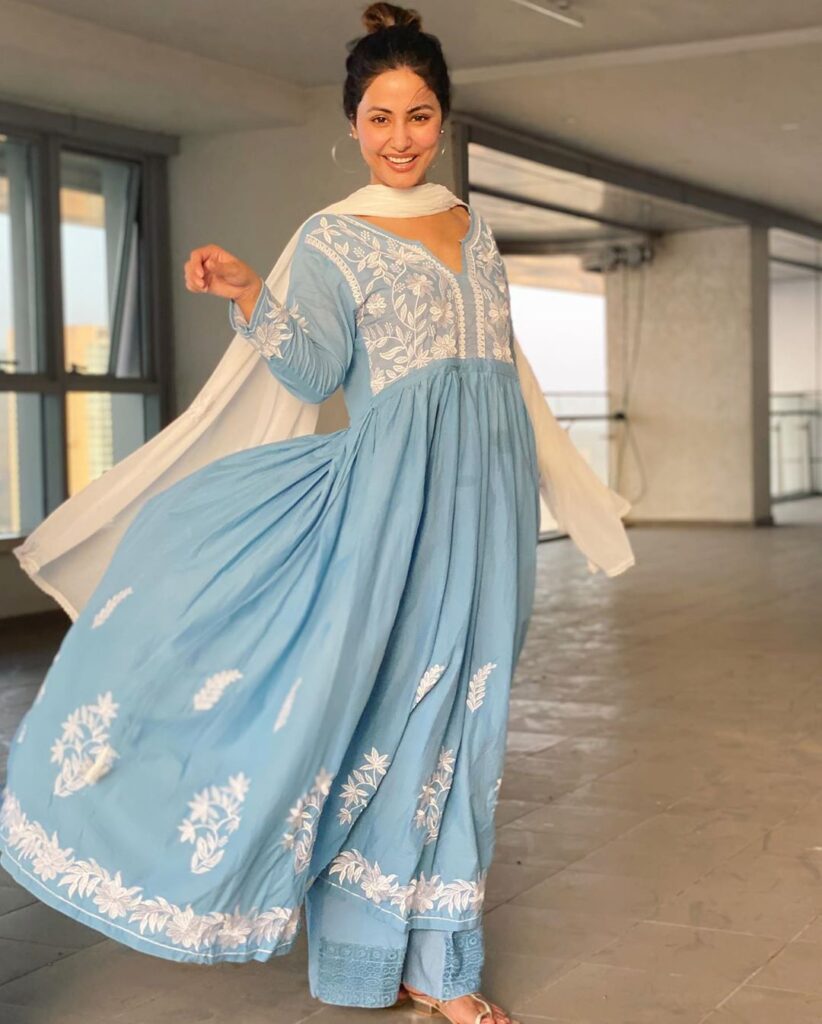 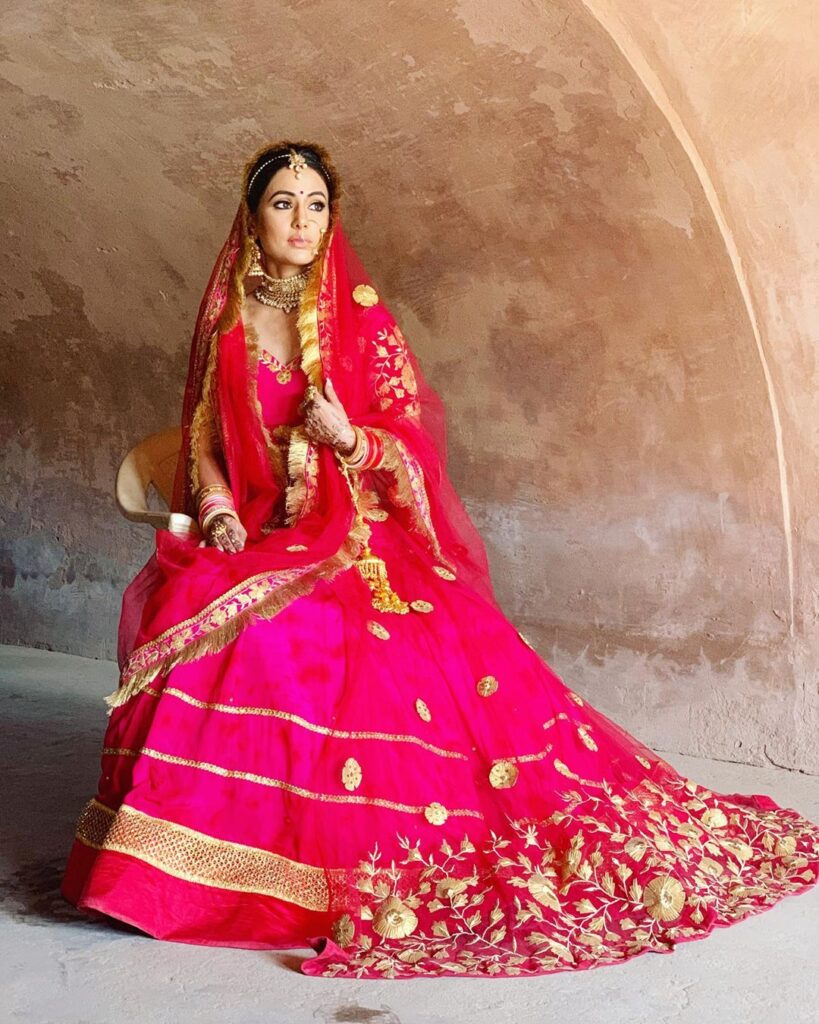 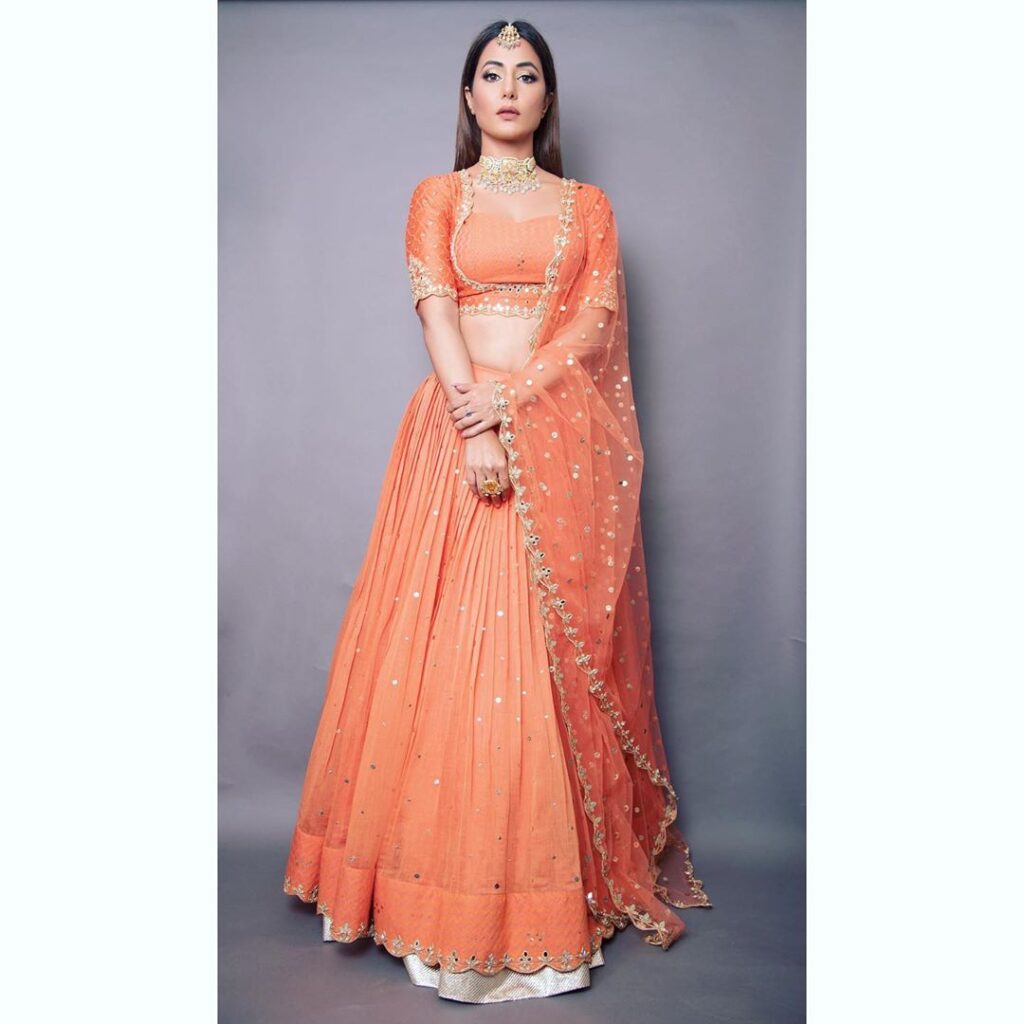 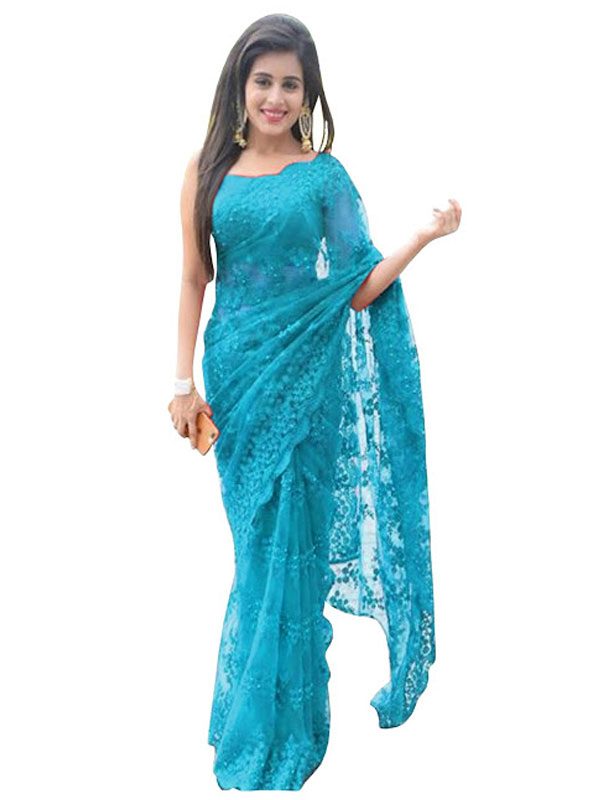 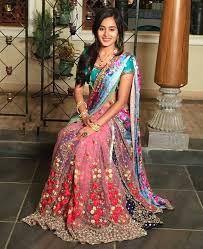 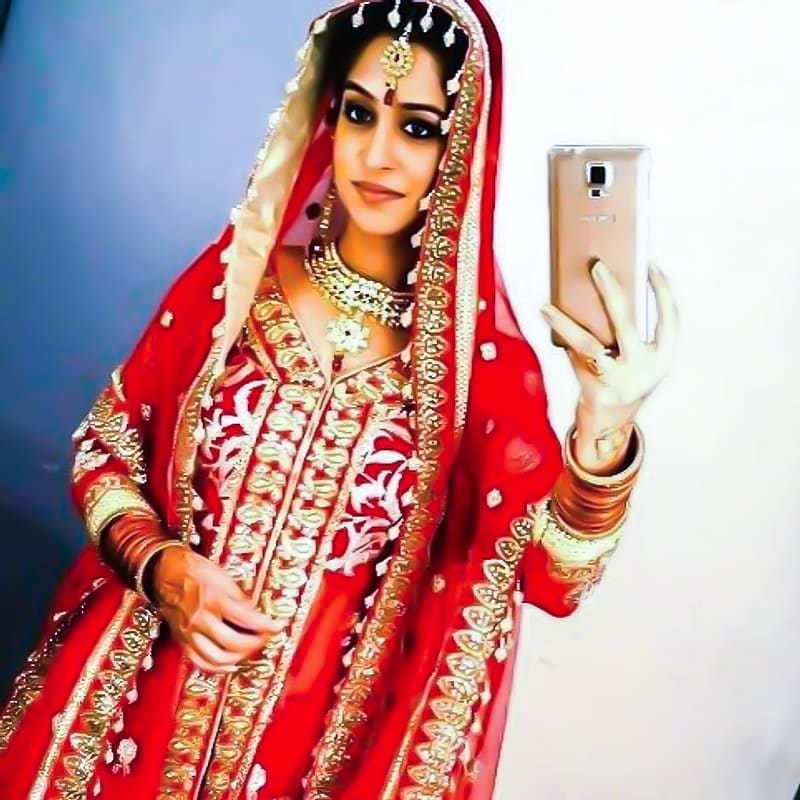 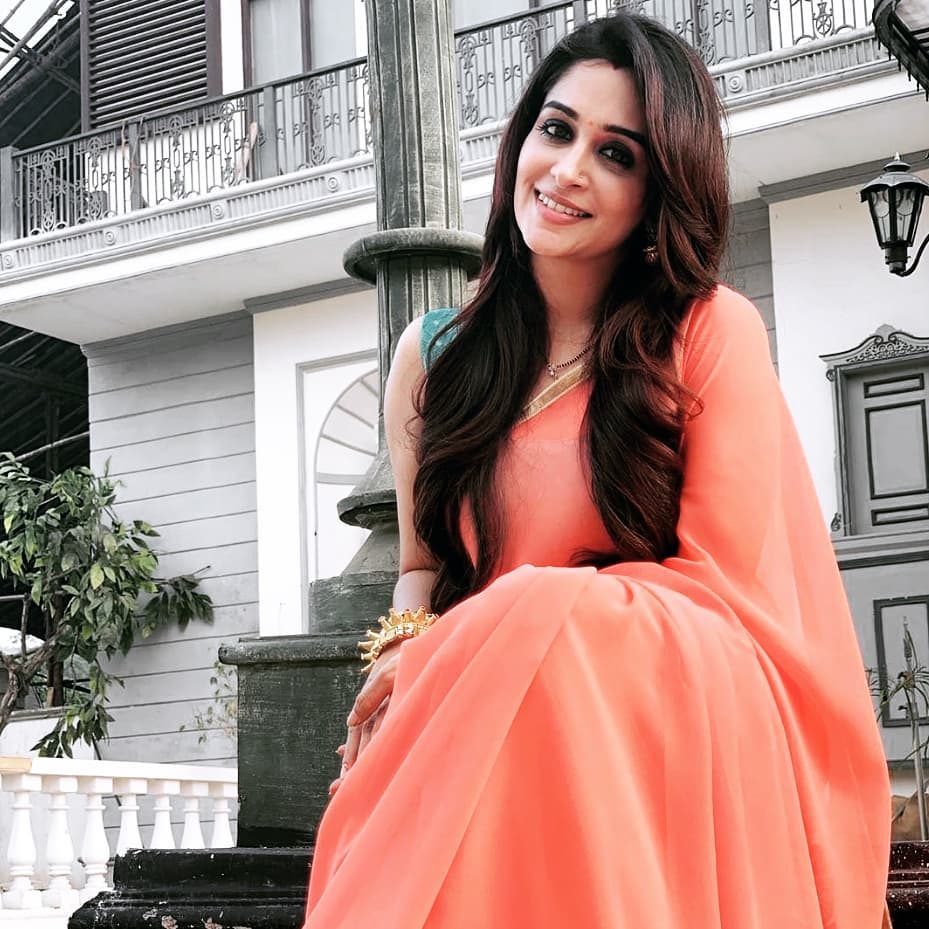