It’s been less than 10 years that Ranveer Singh has been a part of the Indian Film Industry. The actor made his debut as YRF’s poster boy in Band Baaja Baarat opposite Anushka Sharma and ever since then, the rise in his career has been phenomenal. Although he might have made his debut in Band Baaja Baarat, critics believe that he started showing his true potential once he started collaborating with Sanjay Leela Bhansali. Movies like Ramleela, Bajirao Mastani and Padmavaat not only enhanced his professional life but also his personal life as his on-screen chemistry with Deepika Padukone turned real as they fell in love with each other and got married. Be it for his PDA with Deepika or his unique sense of style and dressing, he’s the subject of attention every time and no wonder he’s paparazzi’s favourite. Be it going ahead to wear a lehenga or a skirt, there’s no ‘being judged’ that Ranveer Singh actually fears.

But do you guys know what is that one attribute that makes even the weirdest of clothes look great on Ranveer? It’s his charm and his sense of confidence which makes him believe that he can literally pull off anything and everything. So today, we decide to show you some of Ranveer’s most unique fashion trends that were an instant hit in the fashion world. Check out the photos below –

Also Read: Shahid Kapoor VS Ranveer Singh: Who looks better with a beard? 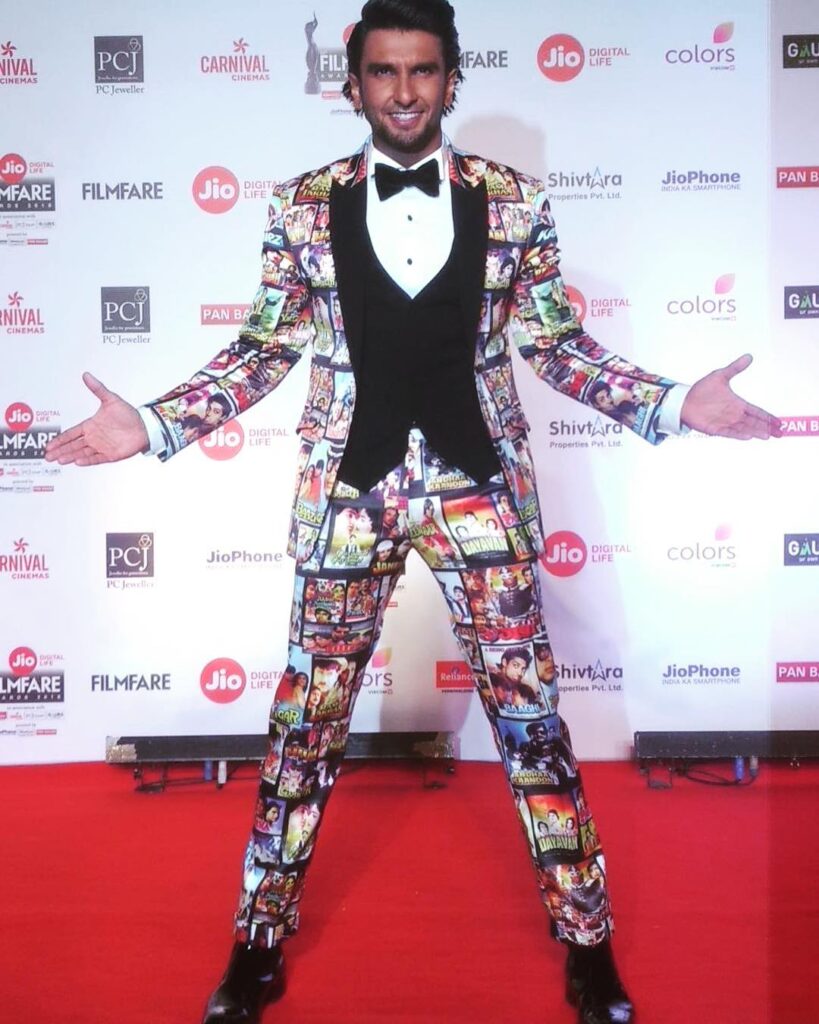 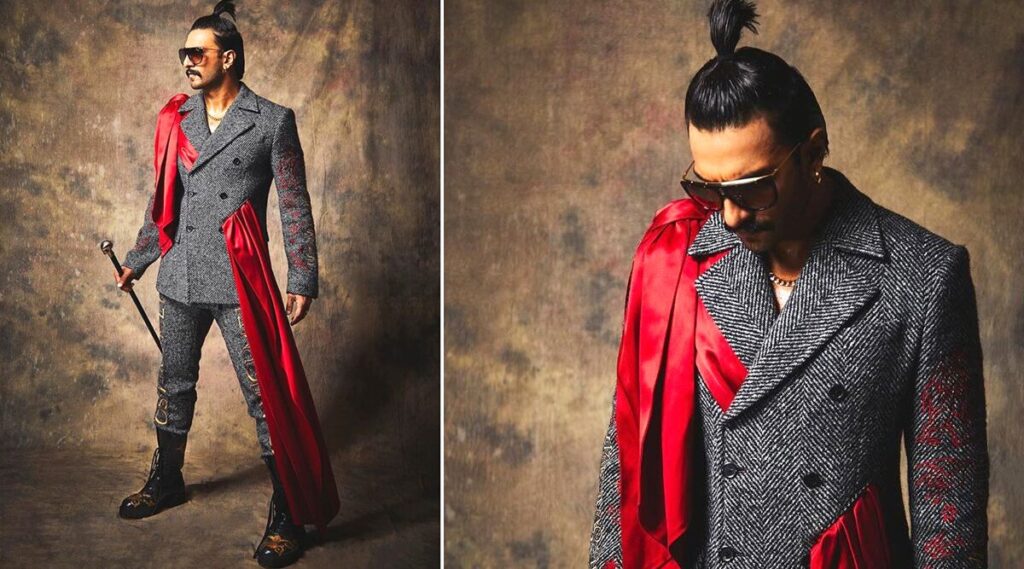 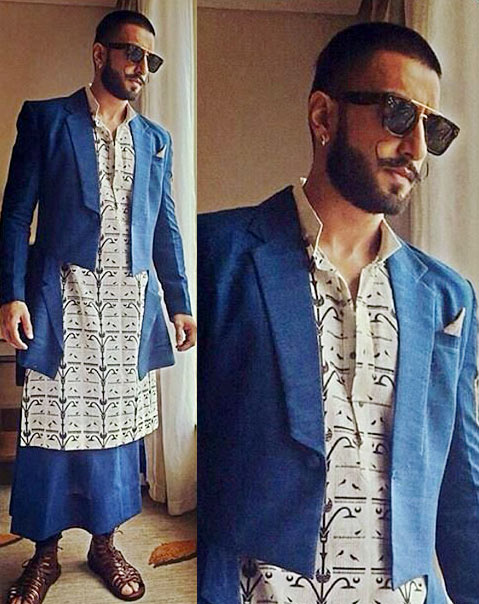