Alia Bhatt is the cutest and most popular actress in Bollywood. She got fame through her debut film Student Of The Year 2012. The actress is managing the film industry with her awesome looks, and she looks gorgeous in all her outfits, whether it is western or traditional. She has become the favorite of millions of people. She looks super cool in her footwear and has a fabulous collection of it.

The actress was seen wearing brown high boots on her short grey dress and was looking damn hot and sexy in that outfit. The boots gave her a fantastic look and slew the outfit very well. The actress wore multicolored stripes outfits with simply designed white footwear. She was seen wearing a green sexy outfit with skin-colored fancy footwear. She also wore black shoes and was looking mindblowing.

Check out some stunning pictures of Alia Bhatt and stay tuned to IWMBuzz.com. 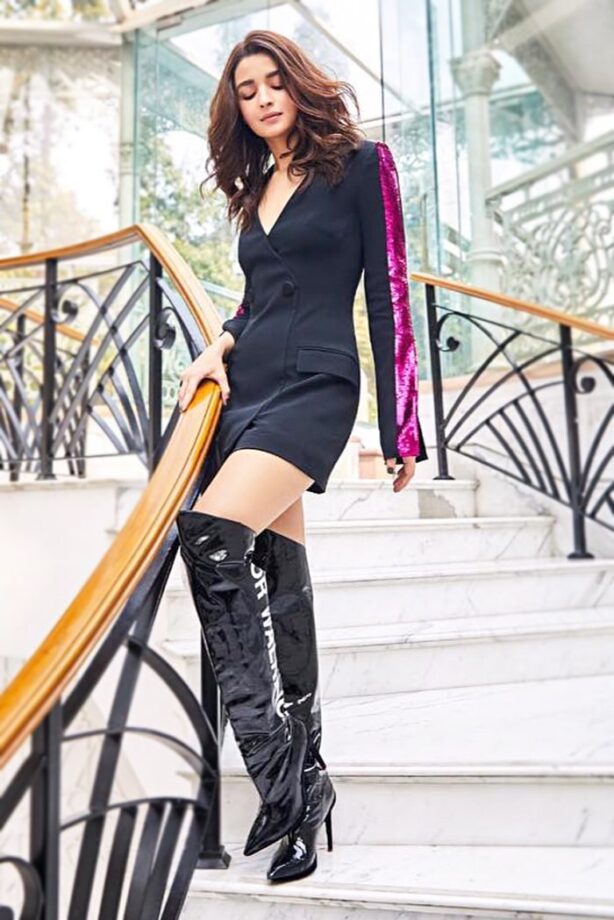 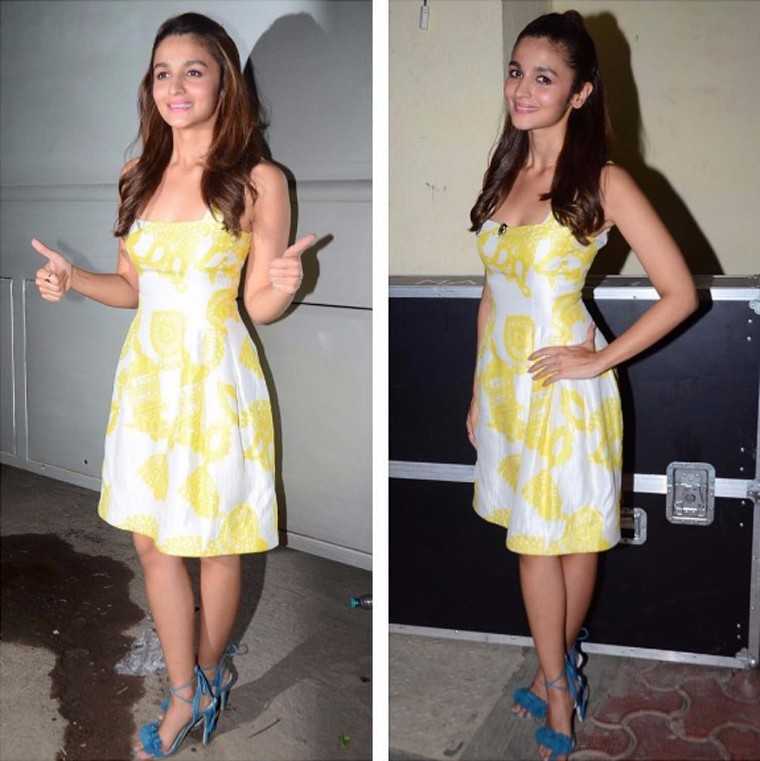 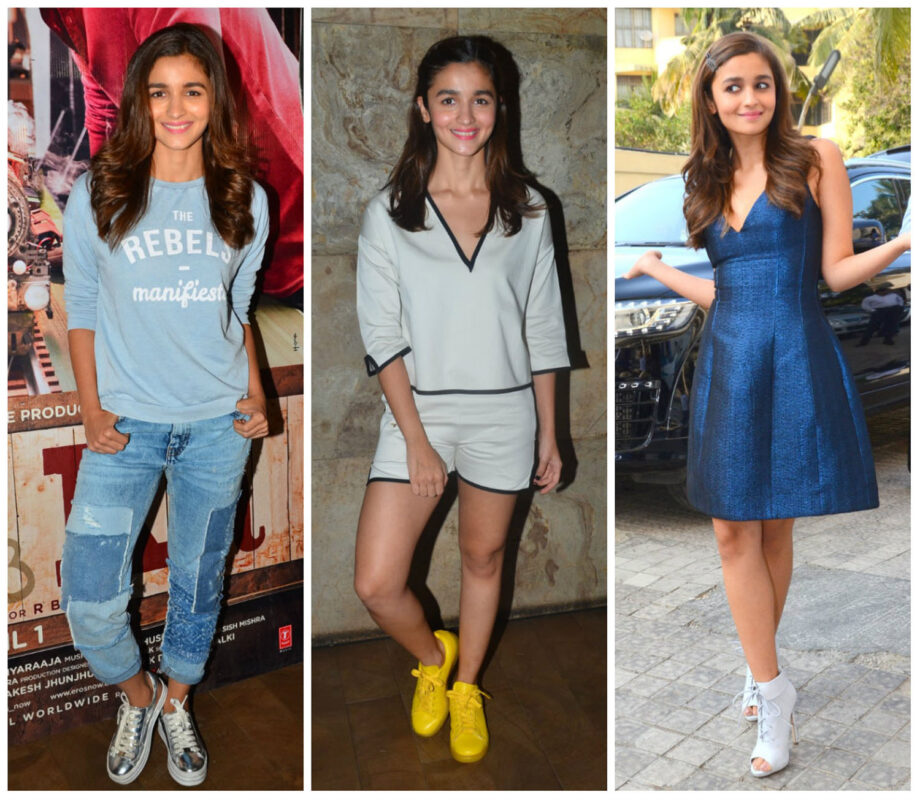 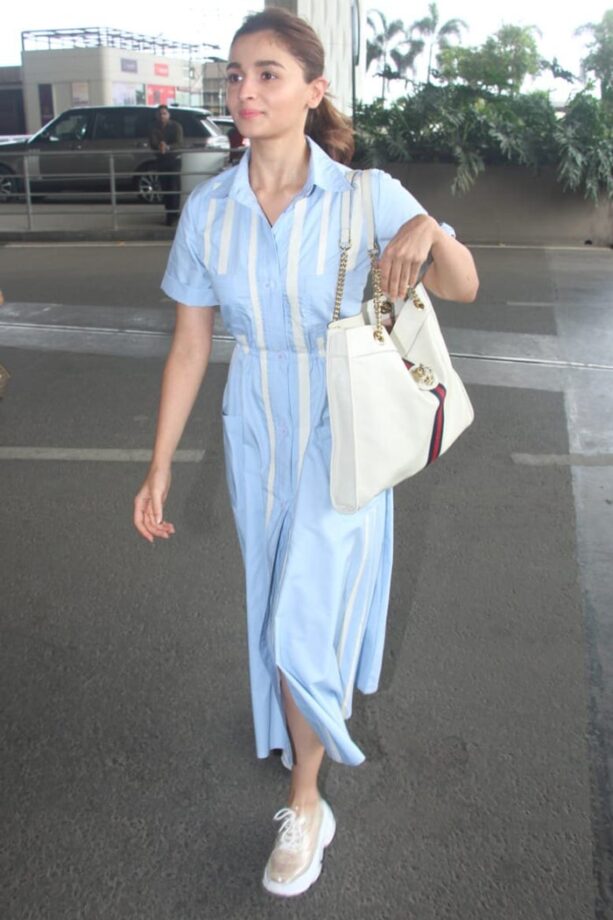 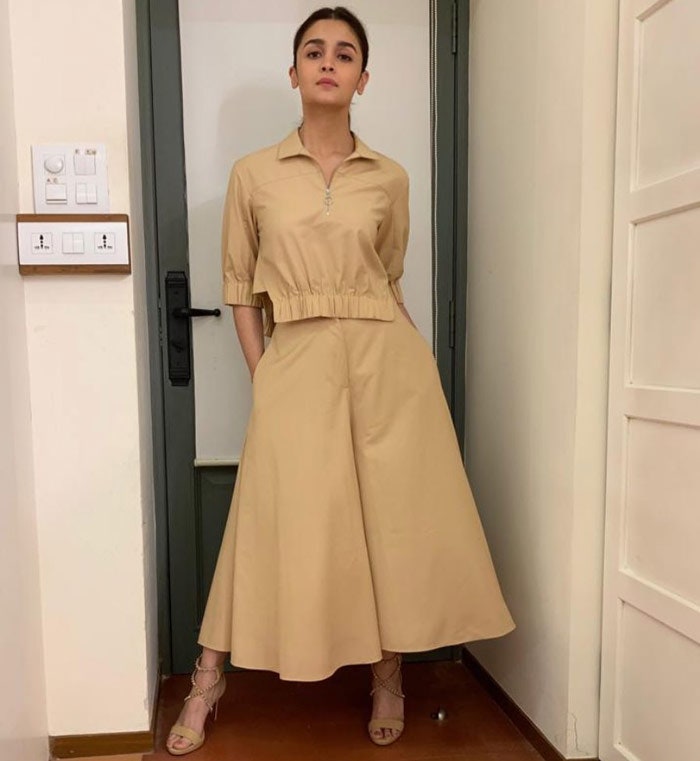 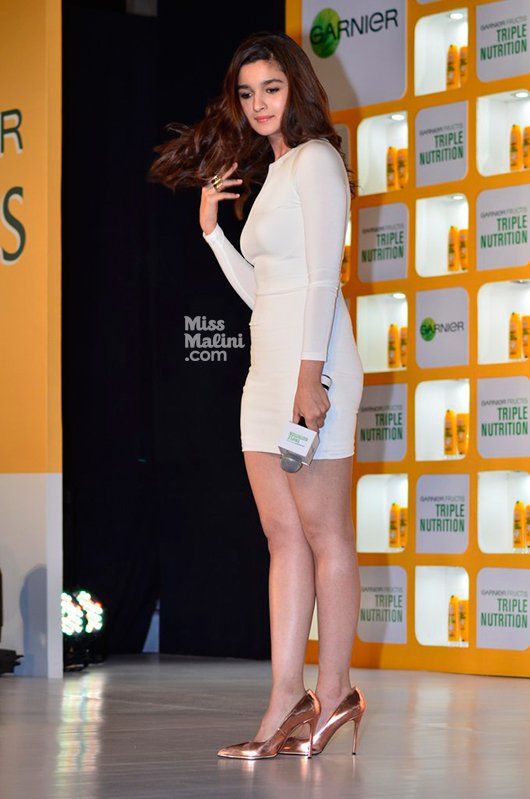