Celebs red carpet looks is always a trending and hot topic. Due to the hype, the celebs go all out on their look, from designer to stylist they make sure everything is perfect and as per their need. We have come across some of the most glamorous and trendy looks on the red carpet that have given off some major style inspirations. If we start to list out the best looks from the red carpet then the list will go on and on and will hopefully never end. The red carpet is like a celebrity ramp walk where they show off their best styles and we are all in for it.
Hollywood beauties like Kate Upton and Kate Hudson have been amusing us all with some really stunning red carpet looks over a period of time. The beauties have a great sense of style and never disappoint their fans with their amazing outfit looks.
Let’s have a close look at both celebrities’ red carpet looks and decide which actress has better red carpet looks.

Kate Upton, an American model, and actress was born in Michigan, United States. Kate is a super talented model who has appeared on many magazine covers and was also the subject of the Vanity Fair 100th anniversary cover. Kate has blessed the red carpet with some of the most glamorous looks. Let’s have a good look at a few looks that the model pulled off. 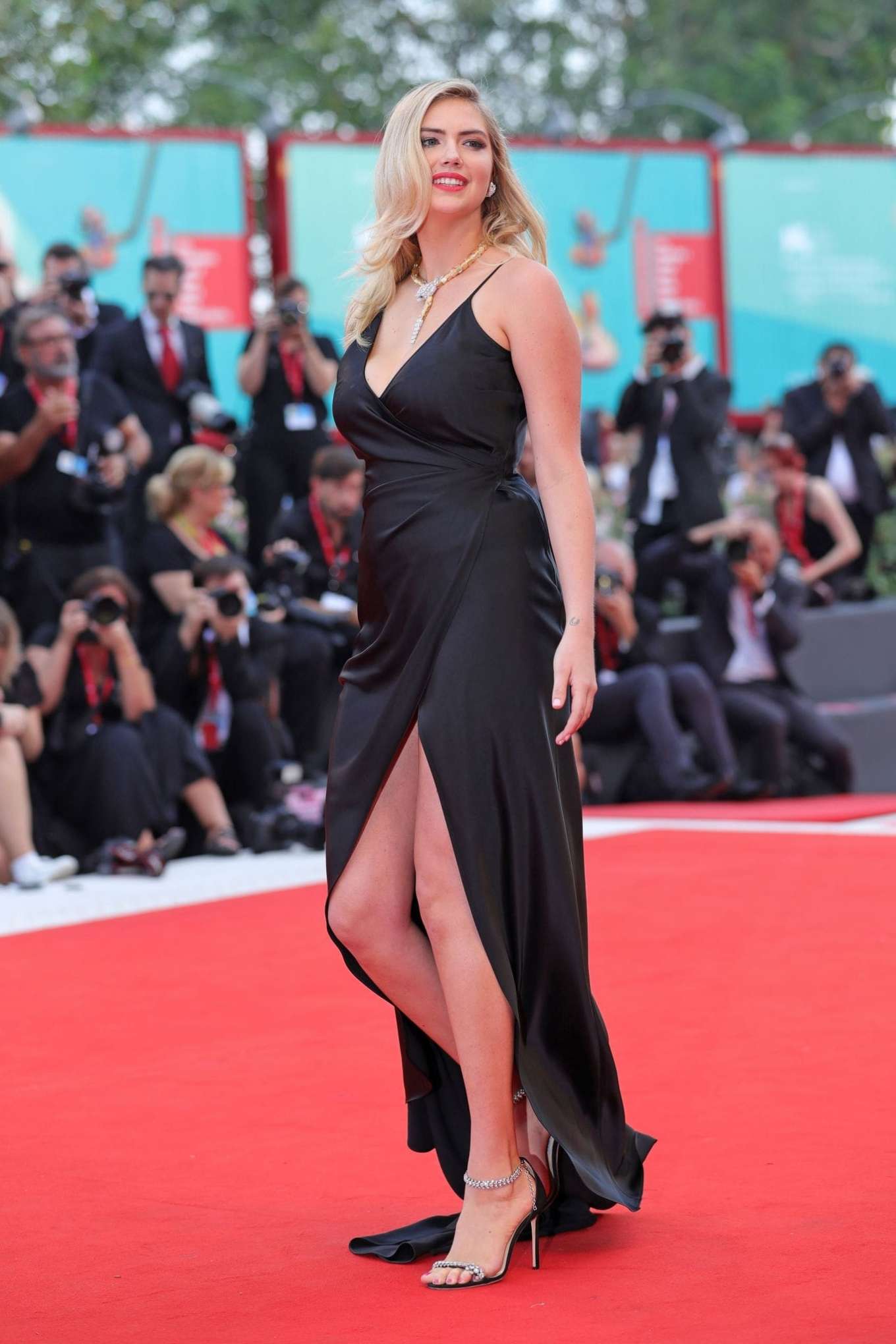 Kate Hudson is an American actress, fashion entrepreneur, and author who was born in California, U.S. Kate is famously known for her film Almost Famous for which the star even won a Golden Globe Award.
Hudson has been rocking red carpet looks for years with her amazing looks. The star comes up with the most glamorous looks that leave us all amused.
Let’s have a look at a few of Kate Hudson’s red carpet looks. 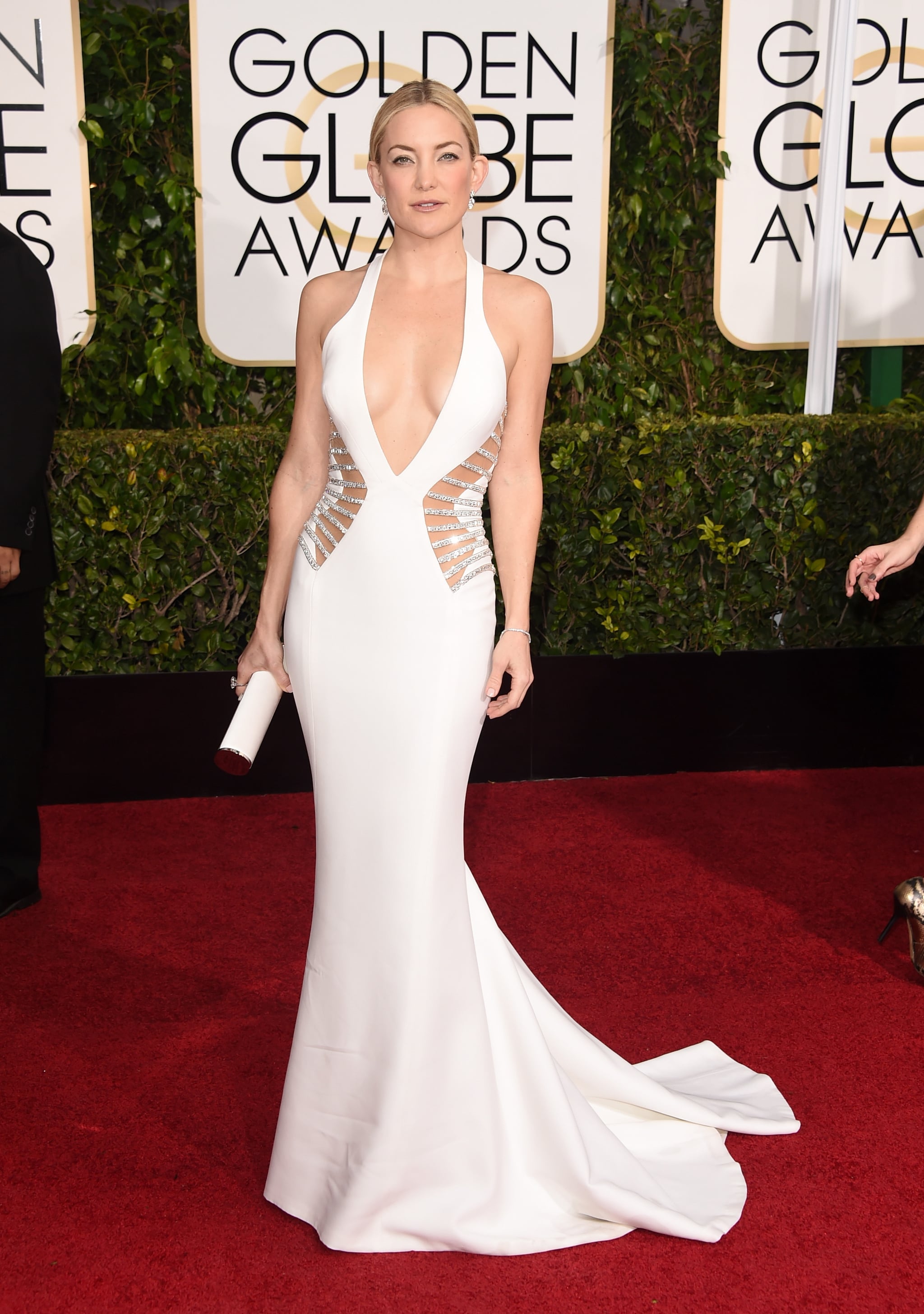