Keerthy Suresh is a successful actress in south Indian films. The actress has made it big with no time in the industry. She appears in Tamil, Telugu, and Malayalam films. Keerthy is also one of the most fashionable actresses. She is known to have an impeccable and unbeatable style.

Right from rocking a casual look to acing a red carpet look in saree or gown, Keerthy’s style game is always up to the mark. When it comes to Indian ensembles, Keerthy knows how to step out in style and give major fashion goals to her fans and followers.

Be it slaying in a traditional suit or making a stylish appearance in a lehenga, Keerthy knows how to look fabulous and stand out from others in ethnic looks. Hence, today, we bring you some of the best looks of Keerthy which would be perfect for your wedding reception looks. 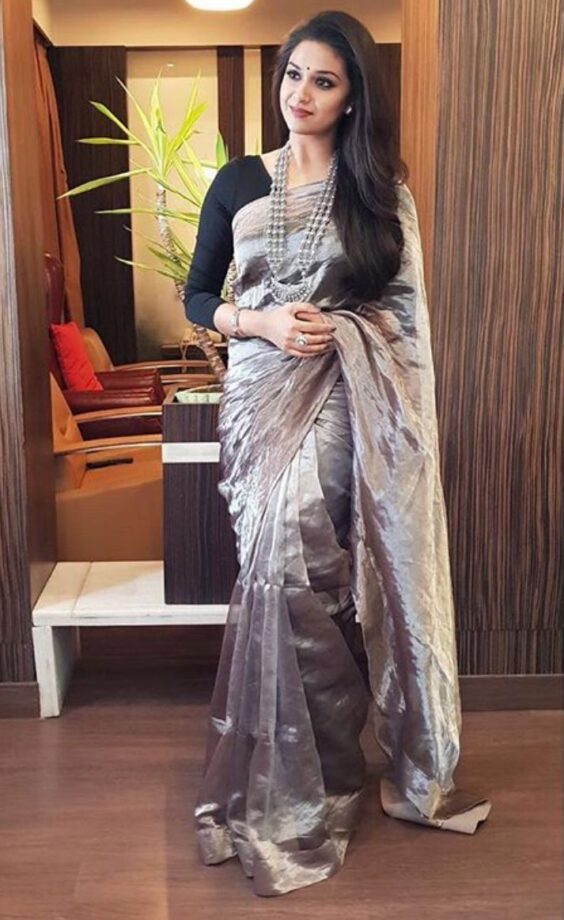 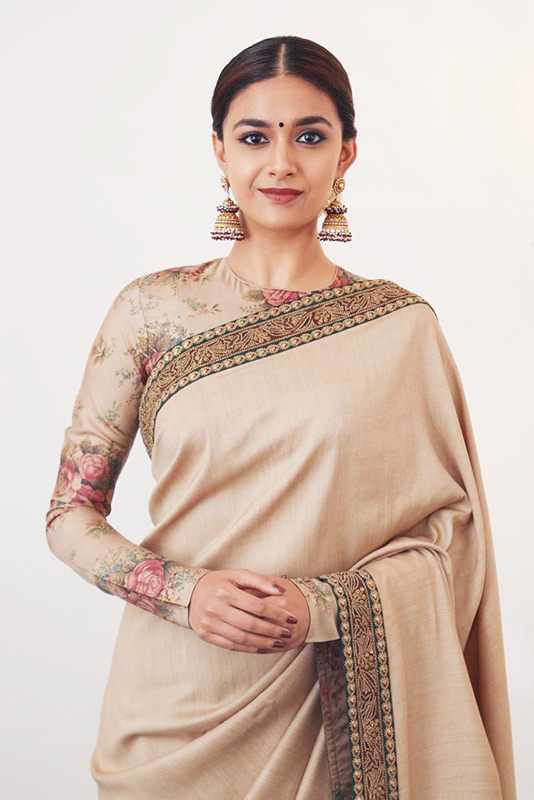 Times When These Beauties Dressed Like Absolute Fashion Insta: From Nayanthara To Radhika Pandit

These Statement Earrings Of Keerthy Suresh Is Your Perfect Accessory I...

Rashmika Mandanna, Samantha Akkineni and Malavika Mohanan Are Giving U...

Anushka Shetty Vs Jyothika Vs Samantha Akkineni: Who Looks Hottest In...

Kriti Kharbanda In Yellow Dress with Yellow Heels Looks Like A Sunshin...