Let's have a look at the hotties in their best red carpet looks!

Kylie Jenner, Mila Kunis, and Jennifer Lawrence these names aren’t new to our ears as they are the most eminent personalities of Hollywood. They have a huge fan base all over the world. People really appreciate and regard them for their artistic capabilities. Let’s have a glimpse as to how beautiful and stunning these hotties looked at the rep carpet events.

Kylie Jenner is a USA-based model, artist, and businesswoman. She runs a cosmetic firm that she is highly passionate about under the title, ‘Kylie Cosmetics’. She rose to fame through the popular television show Keeping Up with the Kardashians. Milena Markovna Kunis is an American artist. In 1991, at the age of 7, she moved from Soviet Russia to the United States with her family. At age of 14, Kunis started playing Jackie Burkhart on the Fox television series That ’70s Show. Since 1999, she has voiced Meg Griffin on the Fox animated series Family Guy. Jennifer Shrader Lawrence was born on August 15, 1990, she is a USA-based star. To mention, her films have earned over $6 billion worldwide. Lawrence was considered the world’s highest-paid actress in 2015 and 2016. She was listed on the list of 100 most influential people in the world by Time’s magazine and in the Forbes Celebrity 100 list in 2014 and 2016. 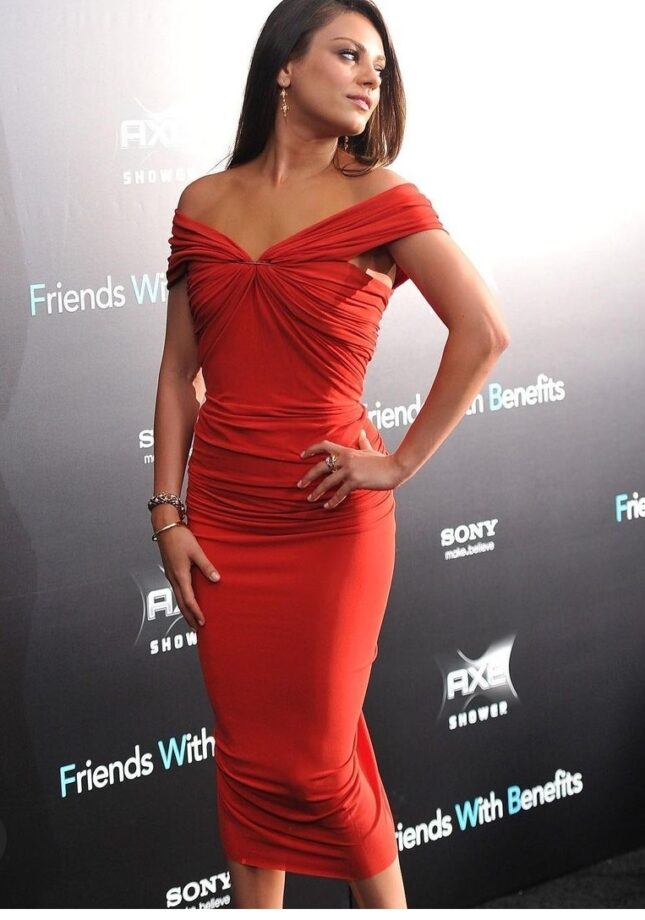