Himakshi Kalita is one of the top actresses in the Assamese Film Industry and also a top model from Assam. He has worked in a number of Assamese movies, T.V. serials, and music videos.

Himakshi started her acting career accidentally and now there is no looking back after what she has achieved till now. Himakshi went for a Bihu Dance Competition as a contestant and the director saw her and asked her to do a small role in his drama. Later, the director was impressed by her acting skills and offered her to play the lead role in the same drama. The drama was performed in Delhi and she also received the ‘National Best Actress Award’ in 2012 and that’s how Himakshi started her career. Himakshi is seen to be quite active on social media. She has a beautiful smile and that makes all of her fans die for her.

The actress has starred in the Assamese film ‘Kun’, which was directed by Anuprash Das and produced by Ronney and Upamanyoo Das. The actress has won a number of titles like Miss Telegraph Assam, Miss DY365, and runner-up for Miss Sanskriti. Himakshi loves traveling and she keeps her social media handles updated with her pics.

Today let us take some inspiration to style in Assamese fashion from Himakshi Kalita. 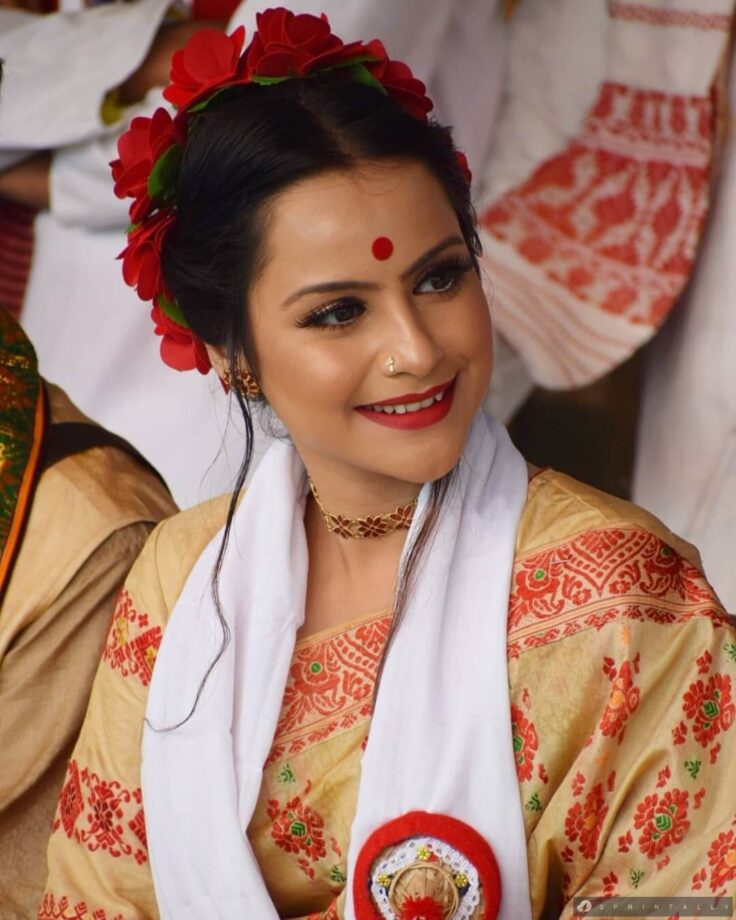 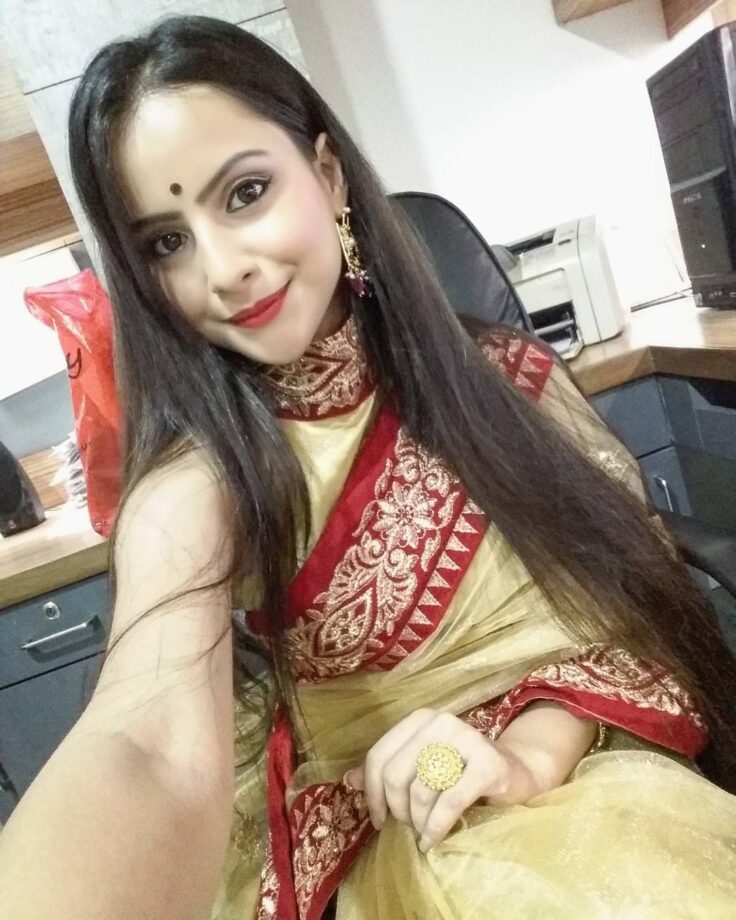 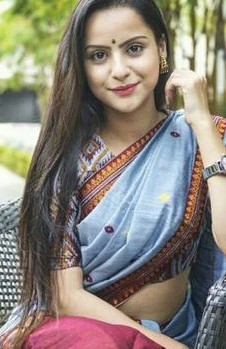 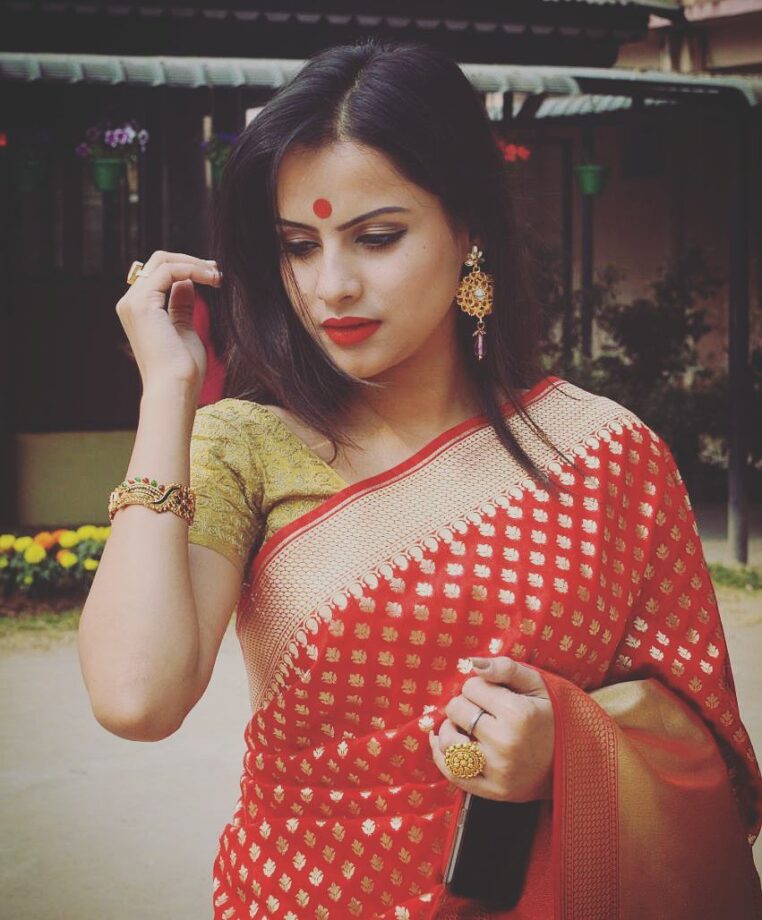