Leonardo Dicaprio, Justin Bieber, Nick Jonas are popular Hollywood personalities. Justin Bieber has been one of the top-selling artists since he emerged on the scene and has amassed a legion of loyal fans. The Canadian singer has great facial features and has a great style sense. Justin Bieber looks really dashing and hot in whatever he steps out in and is certainly one of the hottest male singers.

Nick Jonas, the American music artist, delivered melodies alongside his siblings. However, after the Jonas siblings got part, he got a great reaction from his fans as an individual music artist. He has an impeccable sense of style and looks dapper in suits and uber cool in his casual style.

Lastly, we have Leonardo Dicaprio, who is certainly one of the most admired actors all across the globe. The actor who has been part of some fabulous cinema is simply unbeatable when it comes to his prowess in front of the camera. The way he carries himself makes him one of the hottest male actors in the industry.

However, who do you think sets the off-beat fashion trends? Check pictures and comment below! 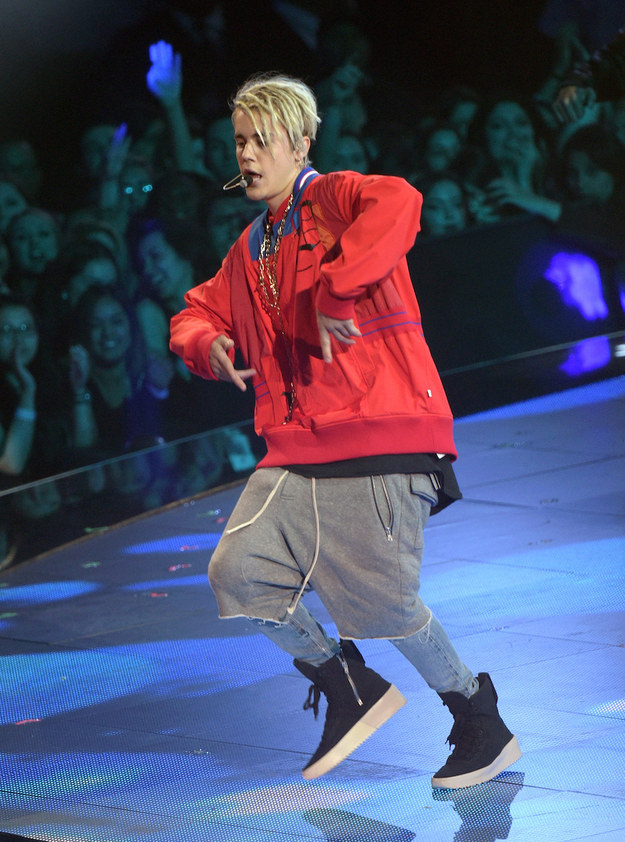 Bollywood Celebs Who Are Younger To Their Wives: From Abhishek Bachchan- Aishwarya Rai To Kunal Khemu- Soha Ali Khan

Know Justin Bieber’s Story from Rags to Riches: The Most Admired Star the World Has Ever Seen