Let’s have a glance at the beautiful one-shouldered dress worn by the stunning Chloe Bennet.

Chloe Wang known as Chloe Bennet professionally is an American actress, singer, and model. The actress was born on 18th April 1992 in the United States.

Chloe is most known for her role in the ABC superhero drama series Marvel’s Agents of S.H.I.E.L.D. in which she starred as Daisy Johnson.

The star’s first on-screen appearance was in the TeenNick summer dance series known as The Nightlife in which she played the role of a host. Later in 2011, Chloe appeared in a music video of a South Korean band BigBang’s Tonight.

Chloe has an amazing taste in fashion and her red carpet looks are to die for. The star never loses a chance to stun us with her glamorous looks. Chloe knows exactly how to slay any look and come up with the most gorgeous looks that keep our hearts beating.

Let’s have a good look at the beautiful satin dress that the star wore. 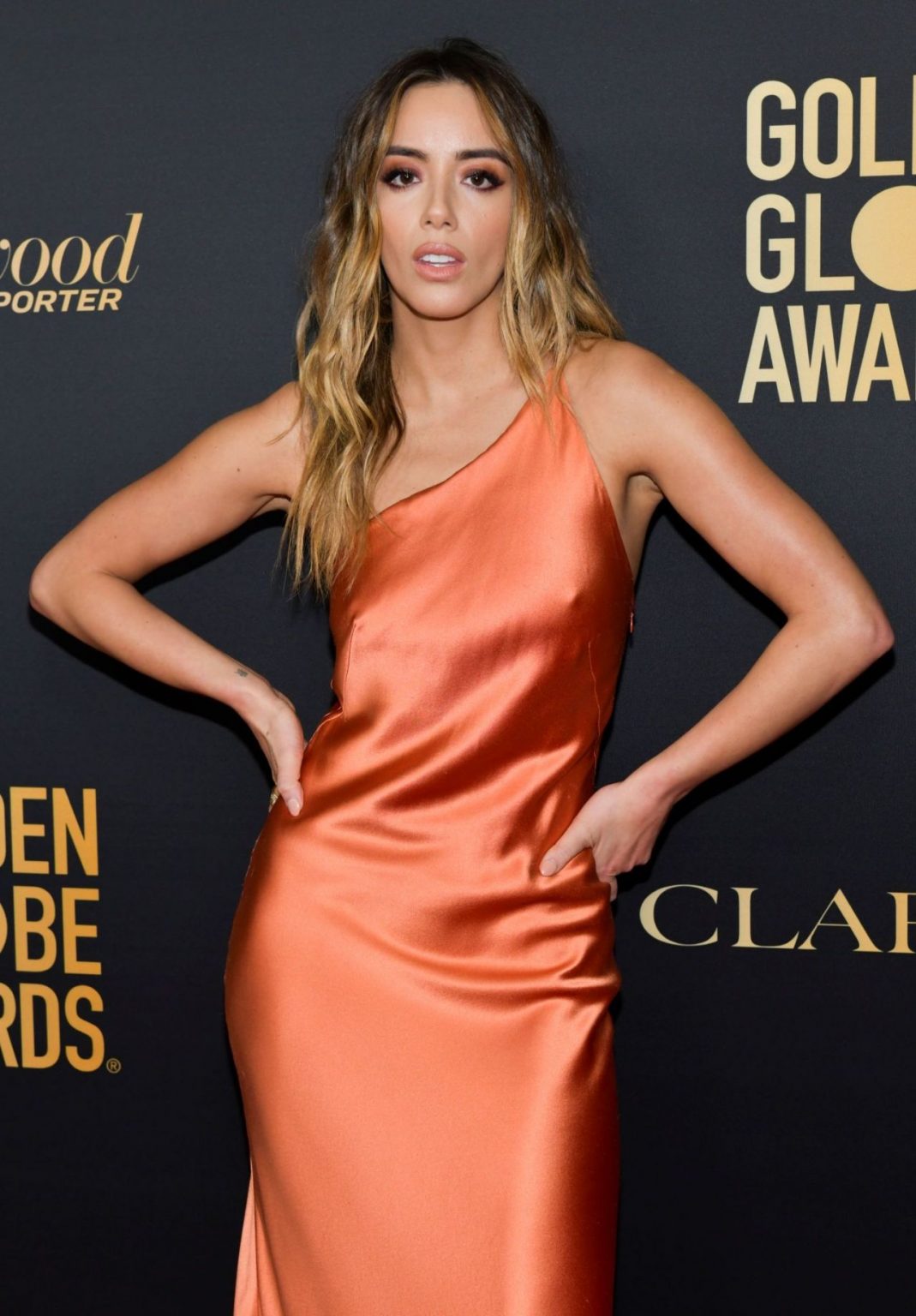 The gorgeous Chloe Bennet wore a beautiful one-shouldered orange satin dress for the Golden Globe Ambassador Launch Party in L.A. The stunning dress was from the Galvan Spring 2020 collection. The star looked super hot in the dress and completed the look with a matching pair of orange strappy heels and went for a gorgeous nude makeup look. Anveshi Jain Vs Aashika Bhatia: Who Do You Think Has A Great Fashion Knowledge For Blouses?