Check out some of Priyanka Chopra's hottest fashion moments The Hindi film industry has quite many actresses who are loved for their on-screen persona and fame but not all boast of a success story like Priyanka Chopra which makes them ‘inspirational’.

At a time like this when the Insider Vs Outsider’ battle is on like never before, it only makes us respect Priyanka and the kind of achievements she’s had in her illustrious career till now. A complete outsider with no filmy connections, Priyanka started as a model who went to conquer milestones one after the other. After achieving her share of success in Bollywood, Priyanka decides to expand her reach beyond and try her luck out in Hollywood and it did wonders to her. Quantico happened and Priyanka became the international star that she always wanted to become.

Throughout her entire journey, she’s been a part of some of the most coveted events and award shows like the Grammys, Met Gala and many more and our Piggie Chhops certainly slayed everywhere with her fashion choices. Not just that, she even earned the love of her life at Met Gala 2017 and that was the beginning of the beautiful relationship between Priyanka Chopra and Nick Jonas. Each and every time she has made a public appearance, she set major fashion goals. So today, we show you some of Priyanka’s hottest fashion moments which are here to inspire you all – 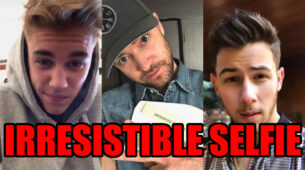 These Pictures Prove Priyanka Chopra Is A Perfect ‘Pout Queen’ 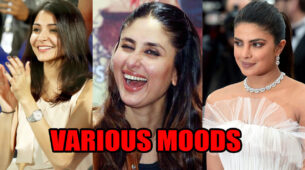