Let’s have a glance at a few stunning looks that celebs wore for BAFTA 2021.

The British Academy of Film and Television Arts (BAFTA) is an independent charity that develops, supports, and promotes the art forms of film, games, and television in the United Kingdom. BAFTA was founded in 1947 by a group of directors and was started out as the British Film Academy. Along with its award ceremonies, BAFTA also has an international learning program by which they offer access to talent through masterclasses, scholarships, workshops, etc.

This year BAFTA held its 74th award ceremony in London, United Kingdom. Every year celebs show up to BAFTA in gorgeous designer outfit looks. This year BAFTA was held virtually yet celebs dressed up and attended the show from the comfort of their houses.

Various celebrities attended the virtual event, let’s have a look at some of our favorite looks from BAFTA 2021. 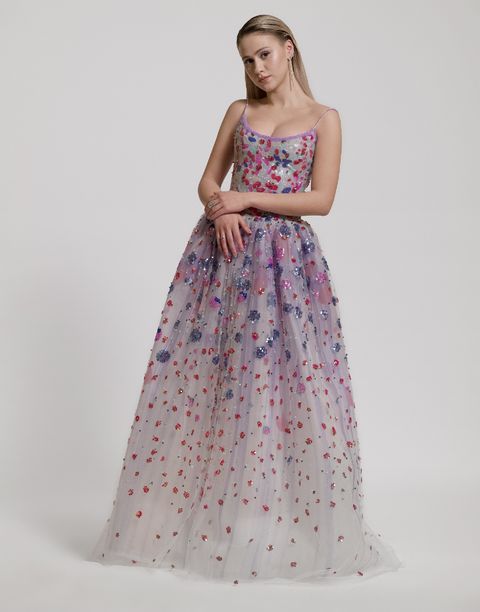 The beautiful Priyanka wore a Pertegaz two-piece which was South-Asia inspired with Bulgari Jewels and Louboutin suede heels. 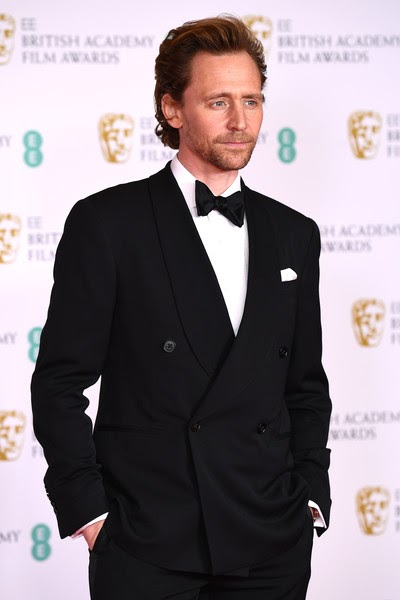 SUPER RARE VIDEO: When Priyanka Chopra Made MS Dhoni Dance With Her On Stage, See Now