Margot Robbie became a very famous household name for her iconic role as the badass Harley Quinn. She first appeared playing Donna Freedman on Neighbors, an Australian soap. And later, she moved to Hollywood and made quite an impacting career. She did not just go on evolving with her acting skills and roles, but also her fashion statements were always perfection.

From starring lead in films like The Wolf of Wall Street, Focus, Suicide Squad, and more, Margot Robbie kept her style closely linked to her personality. She looked drop-dead gorgeous in everything she chose to wear, from wearing chic gowns to slaying street style. She has taught us a lot about fashion from giving sophisticated, relaxed, calming, and stylish and feminine vibes.

Here are a few of the best outfits that Margot Robbie wore, all in white, making her look divine and full of grace. Wearing a pantsuit to gowns, walking on the red carpet or airport, she certainly looks heavenly, from Channel to Calvin Klein. Here are some of her best looks wearing white tees that look amazing on her. 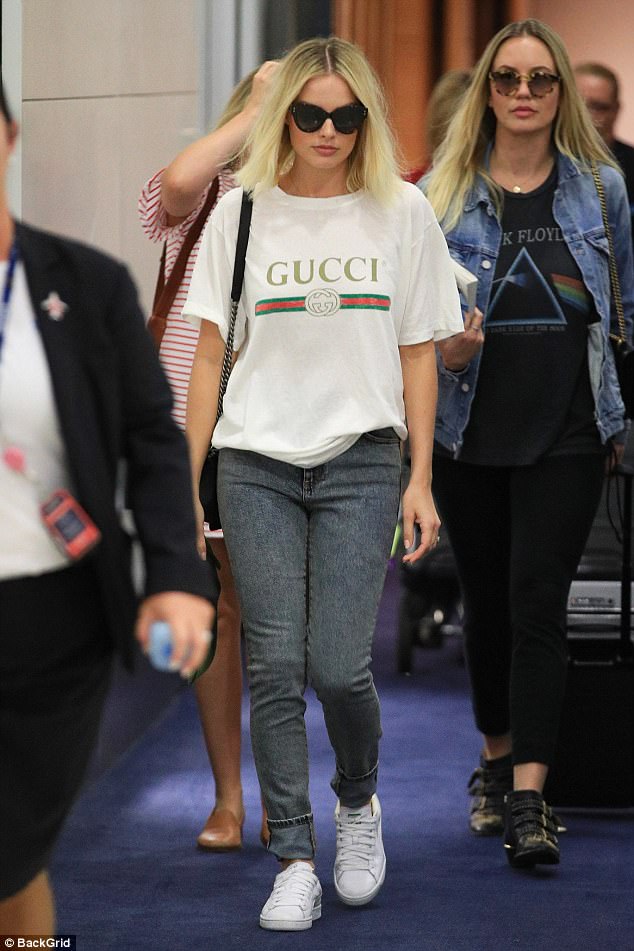 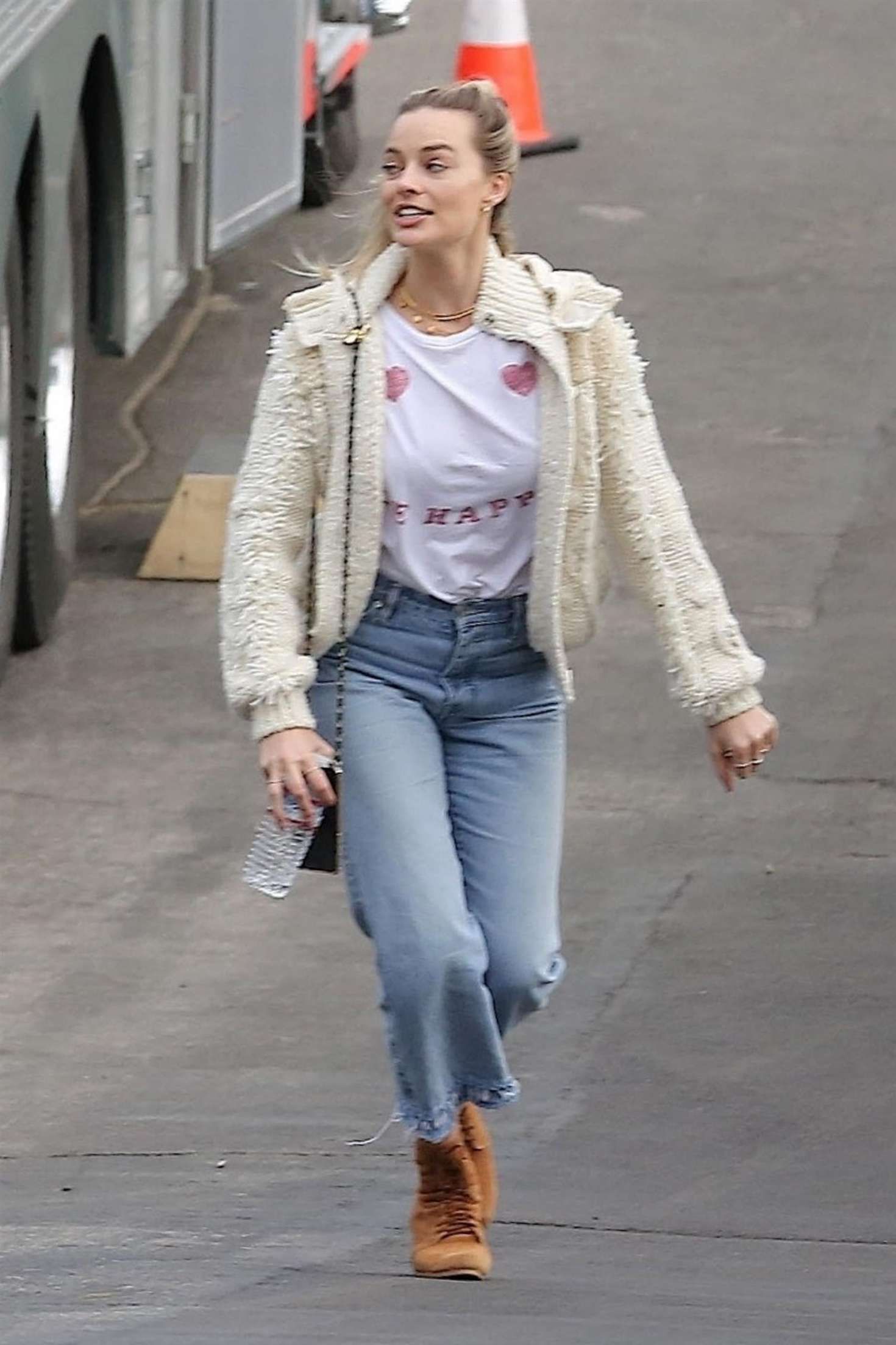 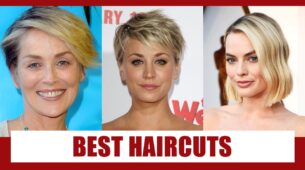 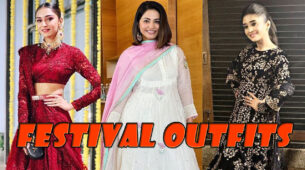