The best of the red carpet moments of Taylor Swift, Katy Perry and Lady Gaga are here. Singers of International fame are not only known for their singing prowess but are also widely-watched and admired for their amazing way of carrying themselves with respect to style and fashion sense. We are talking of Taylor Swift, Katy Perry and Lady Gaga the great singers who are charming and beautiful in their own ways.

Taylor Swift the American singer receives huge acclaim for her great body of work. Her graceful appeal has also won many hearts and she has a huge fan base.

Katy Perry the American singer started singing pretty early in her life. She has the best of looks and is a great public figure.

Lady Gaga is superlative in all that she does!! The American singer has won huge accolades for her promising career.

The three of them in the best of their red carpet looks are shown here. 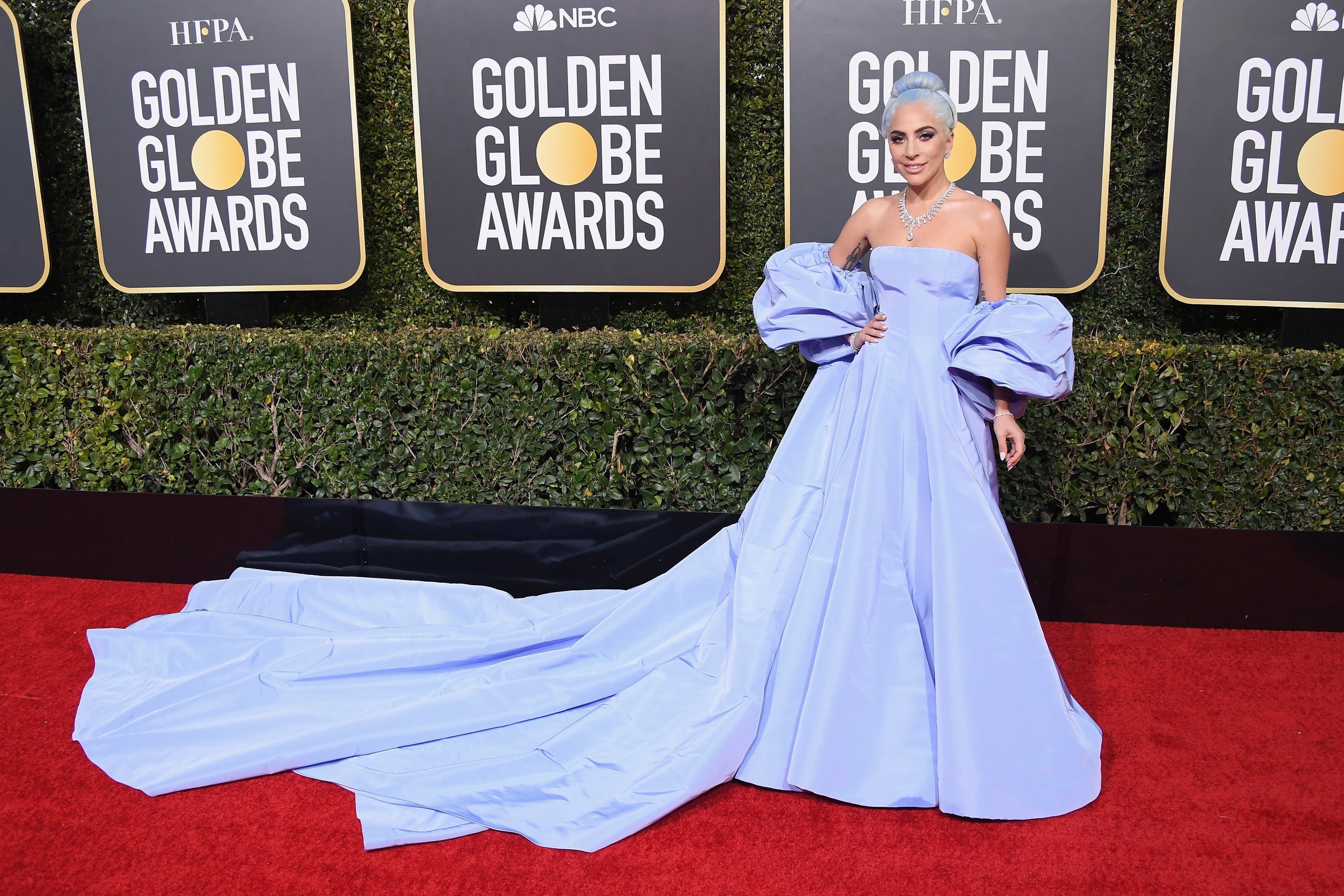 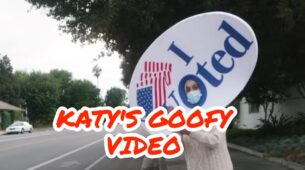 Katy Perry's super goofy fun video is a must watch