Eiza Gonzalez Reyna, the Mexican actress, and singer have a very casual approach when it comes to fashion. Eiza was born in Mexico City and further went on to attend acting school from where she was cast in the famous children telenovela Floricienta. The gorgeous actress gained popularity through her role in the Mexican musical telenovela Lola, erase una vez in which she starred as Lola Valente.

Eiza has been a part of many telenovelas and has delivered spectacular performances. There is no doubt that Gonzalez is an amazing actress but along with acting the actress has a good hand over fashion as well. The actress has been seen pulling some sizzling red carpet looks at various awards and event nights. Eiza is seen styling outfits from various designers and big brands in her own personal style. When it comes to street style the celeb prefers more comfortable and casual looks. Eiza’s street style looks are attainable and fashionable.

The star is often seen styling some really cool looks on streets, she styles various outfits adding her own touch to it which completes the whole look perfectly.

If you are looking for some casual, cool summer outfit ideas then you should definitely check out Eiza’s street style look and take some inspiration.

We’ve listed a few of our favorite looks that Eiza styled that are fashionable yet comfy and are a perfect fit for your casual summer day out. 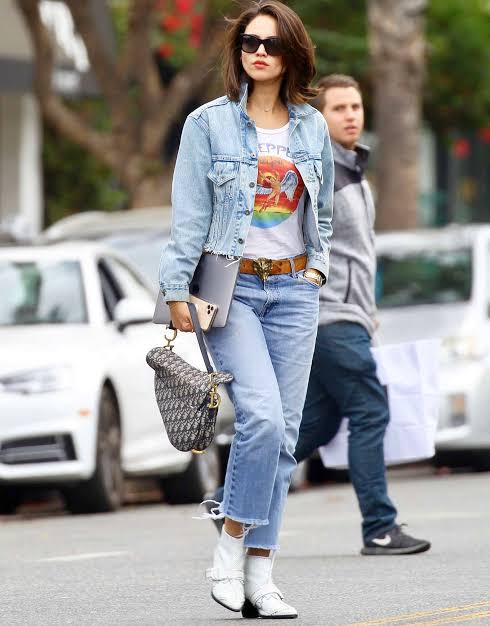 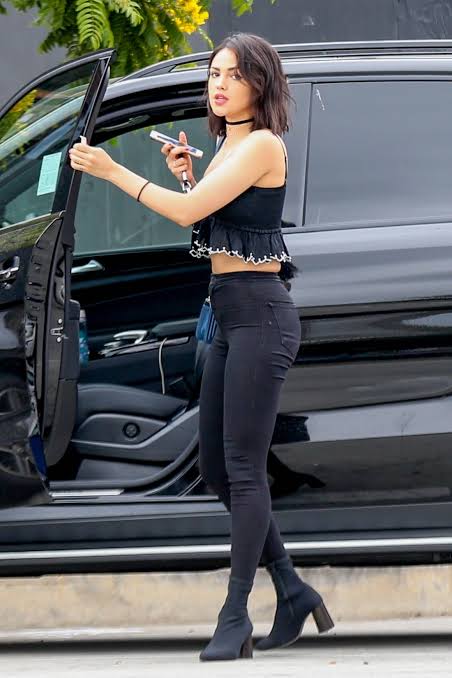 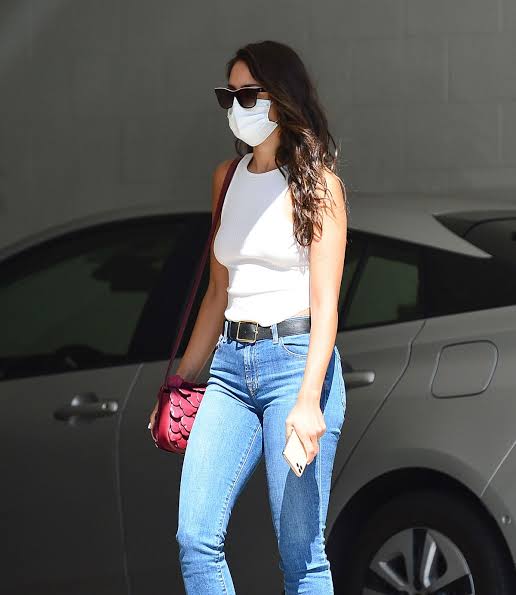 Elizabeth Olsen Vs Eiza Gonzalez Vs Alexandra Daddario: Whose Stylish Look Do You Like The Most?

Eiza Gonzalez’s Stylish looks on the red carpet: Which look stole your heart?

Armaan Malik vs Amaal Malik: Who can pull off casual outfit looks in a better way?

These movies are coming out in 2021

5 Most Amazing Punjabi Actresses: From Navneet Kaur To Himanshi Khuran...

How Will Salman’s Radhe Be Received? Trade Experts Speak

Most Expensive Wedding Necklace Of B-Town Divas: From Bipasha Basu To...

5 Films That You Must See During Eid