Madonna Louise Ciccone is an American singer, actress, and songwriter. The singer was born on 16th August 1958 in Michigan, United States. Madonna is one of the most influential figures in popular pop culture. Madonna has influenced many artists through her unique approach to music and art. She has her own unique and artistic way of making music and is known for pushing the boundaries of mainstream music. Madonna has contributed a lot to the music industry.

Madonna started her music career with the rock bands in which she performed as a guitarist, drummer, and vocalist. The singer rose to fame with her debut studio album, Madonna which got released in 1983. Madonna is also the founder of a company named Maverick. Maverick Records are one of the most successful artist-run labels in history.

The star is certified by the Guinness World Records as the best-selling female recording artist of all time and also holds the record for the most number-one singles by a female artist in many countries.

Madonna is also a fashion icon, the star has a very unique approach towards styling and fashion. Madonna’s outfits are bold and very fashionable, we doubt if anyone can pull off Madonna’s looks as effortlessly as she does. Madonna often likes to style her looks with different stylish hats. The hats add a little something to her whole look making it perfect.

Let’s have a look at the times when Madonna served amazing looks in stylish hats. 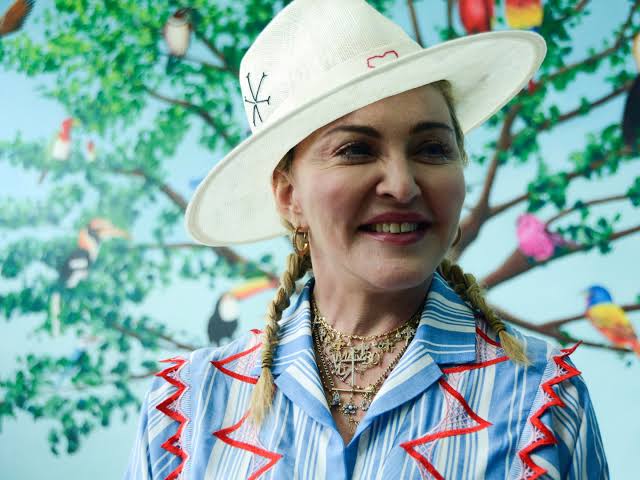 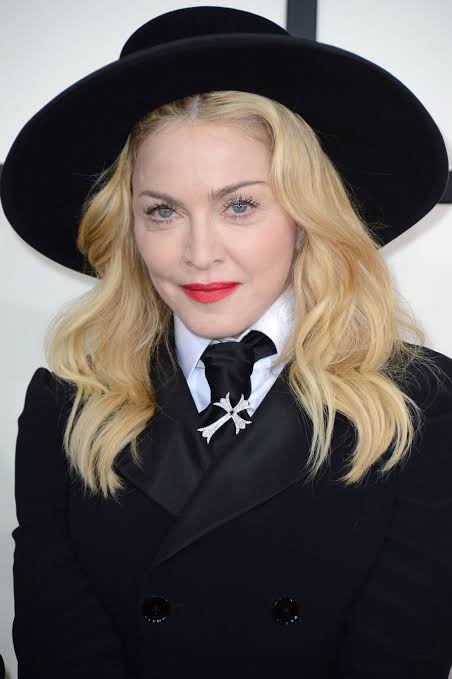 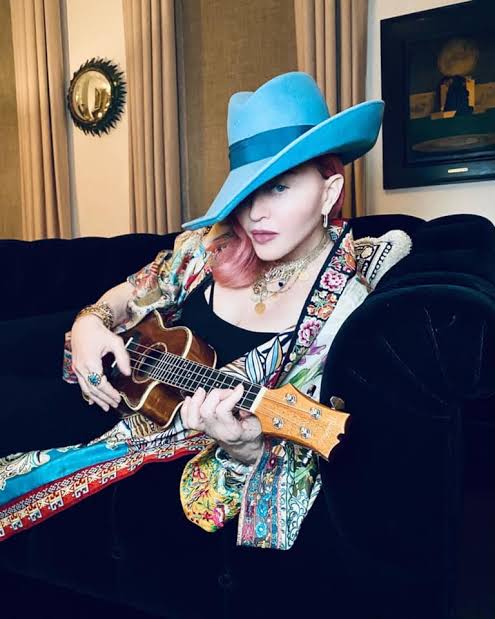 Madonna 62 Along With Her 26 Year Old Boyfriend Enjoys A Vacay At Kenya: Take A Look

The Rise of Madonna

Miley Cyrus, Billie Eilish, Madonna's Stunning Outfits Will Give You A Sexy Look!