Dwayne Johnson and his heavy-duty workout videos will simply inspire us. The Rock, that is Dwayne Johnson chooses his workout and diet plan according to the role he is set to play!! The level of intensity at which he trains his body varies from role to role!!

All starts for him with 30-50 minutes of cardio on the elliptical cross-trainer. He usually goes for a protein-rich breakfast when he is working out.

At the gym, Rock indulges in clangin’ and bangin’. He is always eager to lift heavy weights on a regular basis. His 6 foot 5 huge body only means that he is super-explosive in trying out his rigorous workout regime.

From pulling huge chains by putting them around his neck to working on huge unbelievable weights, his fitness workout is a delight to watch!!

Check the video of Rock working out here.

Also read, YouTuber Be YouNick to work with Dwayne Johnson in San Andreas 2 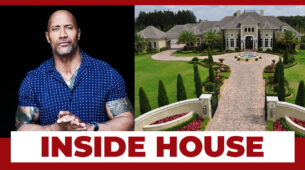 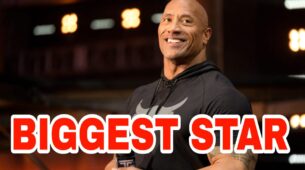 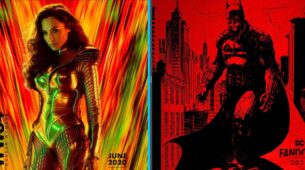