Who according to you is the fittest Bollywood star between Hrithik Roshan, Salman Khan & Tiger Shroff What else is similar between stars like Hrithik Roshan, Salman Khan & Tiger Shroff apart from the fact that all three of them enjoy a multitude of fans for themselves all around the world? Well, it’s nothing else but their fitness quotient and the way all three of them inspire budding fitness enthusiasts to keep up to their fitness level. While Tiger is the youngest of the lot and trains the hardest outside gym in terms of acrobatics, power yoga & mixed martial arts training, Salman Khan & Hrithik Roshan have been ruling the roost in terms of fitness for the longest period in Bollywood. In fact, reports even say that it was Bhaijaan who used to train Hrithik at his house gym late at night before Hrithik’s debut movie Kaho Na Pyaar Hai.

Even today, Hrithik and Salman’s fitness level is pretty much at par with that of Tiger’s and be it a hot and sexy muscular bod or chiseled abs, they have it all. 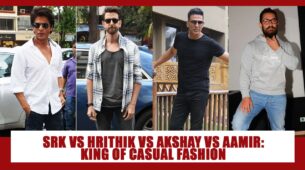 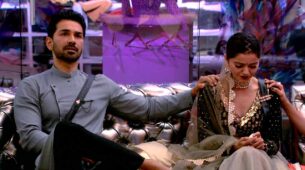