Check out some of Jacqueline's hot workout videos 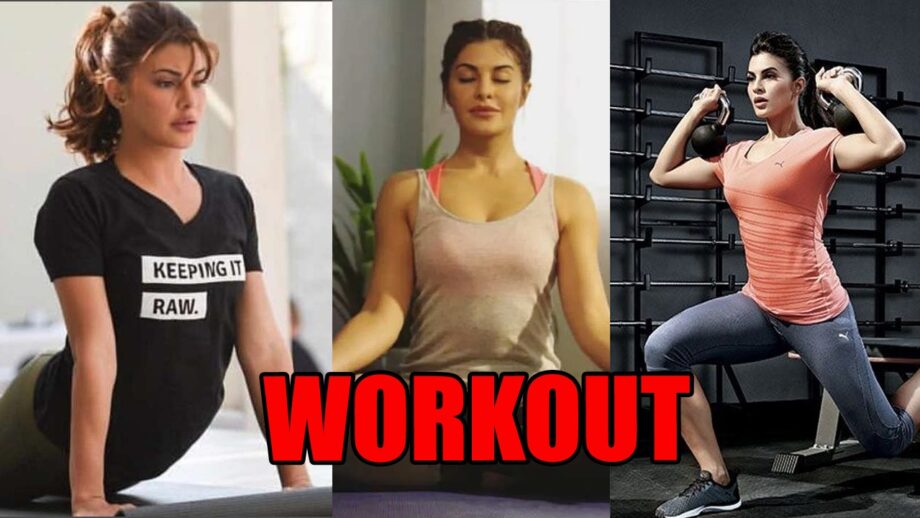 Jacqueline Fernandez is currently one of the biggest female sensations of B-Town. Jacqueline is one of those actresses who rather had a late development and growth in her career. Although her initial movies like Na Jaane Kahan Se Aayi Hai, Housefull & others didn’t really help her career much, the big turnaround for her happened when she starred opposite Bollywood’s beloved Bhaijaan, Salman Khan. And ever since then, Jacqueline became one of the most followed and loved actresses of Tinsel town.

Apart from being a huge workaholic, Jacqueline is immensely fond of her workouts and doesn’t at all like to miss out on her training sessions. From enjoying a nice yoga session to sweating it out at the gym with all sorts of cardiovascular exercises, she does it all and Instagram is full of such videos. So today, we show you all some of those workout videos of Jacqueline that are setting the internet on fire. Take a look – Jacqueline Fernandez Knows What To Flaunt In A Selfie, Here's Proof 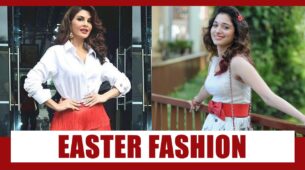 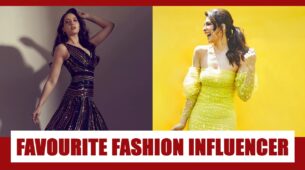