The entertainment industry has reached that stage where clearly there’s a visible distinction when it comes to being an actor or a star. For one to make the cut as an actor, all he or she needs is exceptional acting skills but in order to be a star or a superstar who will have a multitude of fan following, a lot of other factors are important and two of the most important factors are good looks and a hot and sexy physique. The Hindi film industry has quite many such stars but if you go by sheer numbers in terms of male stardom popularity, very few fit the bill better than Ranveer Singh, Ranbir Kapoor and Kartik Aaryan.

All three of them are not only fantastic actors who have shown their true mettle on-screen several times, their larger than life adorable persona is what makes millions of girls fall in love with them daily. All three of them have super-hot sculpted bodies which are all about fitness goals for their fans. No doubt it is difficult to compare as to who has the hottest body between the three of them but if one had to compare and pick anyone as the best of the lot, whom would you pick between the three and why? 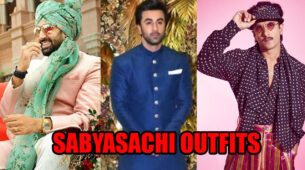 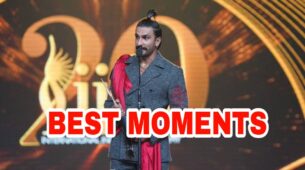 Take A Look At Kartik Aaryan's Memorable Photos With His Parents