Which South superstar has the best physique between Vijay Deverakonda, Suriya, and Rana Daggubati 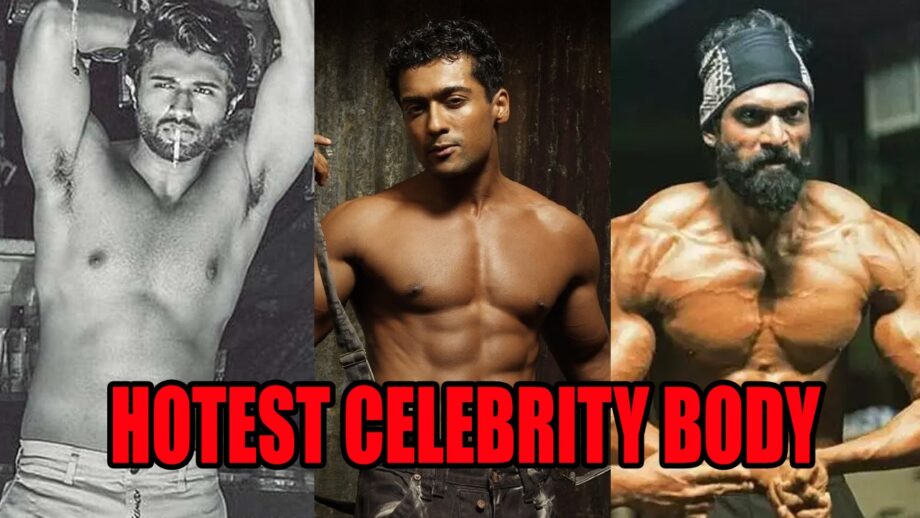 When it comes to being recognised as a heroic figure and superstar in the entertainment industry, just acting skills alone is not enough. Apart from having prolific acting skills, one also needs to have a very well-groomed personality which will have the ability to pull crowds in large numbers to the theatres. One of the key factors when it comes to being well-groomed is having a sexy hot bod. The trend was started first in the Hindi film industry with personalities like Salman Khan and Sanjay Dutt and soon, the rest of the actors, realizing the importance of a fit and sexy body took upto bodybuilding to work on their cores. Talking about male actors with sexy bodies in the South entertainment industry, the names which resonate first in our minds are of Vijay Deverakonda, Suriya, and Rana Daggubati.

Vijay, Suriya, and Rana, all three of them enjoy a legion of fans for their cult personalities and their fan following, especially among women is absolutely at a bonkers level. All three of them have unique, well-sculpted and naturally built bodies with minimal reliance on steroids and other external factors. But if you had to pick just one as to who has the best body between the three superstars, whom would you pick and why? 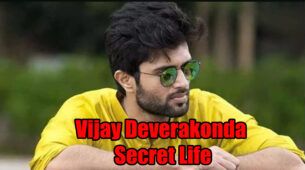