Let's have an insight into Zayn Malik's fitness routine!!

Zain Javadd Malik also known as Zayn, is a British vocalist and songwriter. Born and brought up in Bradford, Malik auditioned as a solo candidate for the British music competition The X Factor in 2010. After he was eliminated as a solo participant, Malik was brought back into the competition, along with four other participants, to form the now popular boy band One Direction. Malik left the group in March 2015 and eventually signed a solo recording contract with RCA Records.

Zayn believes in taking care of his body by working out and eating healthy. He is a beautiful human being with a hot physique and stunning looks. His fans treasure him for his expertise and aesthetic appeal. He has a huge fan following across the globe. Zayn has always been on No.1 with his songs, music videos, and his external appearance too. A healthy diet that consists of healthy meals incorporated with strength training and cardio sessions equates to the results of gaining a strong and attractive physique. So it is important that you have to be conscious about what goes into your system to get that stunning dream body like Zayn. Zayn’s pictures while working out will really make fans fall head over heels for him.

Also Read: Gigi Hadid's Closet Is Summer Fashion Goals for Those Who Want To Look Super Stylish Out There 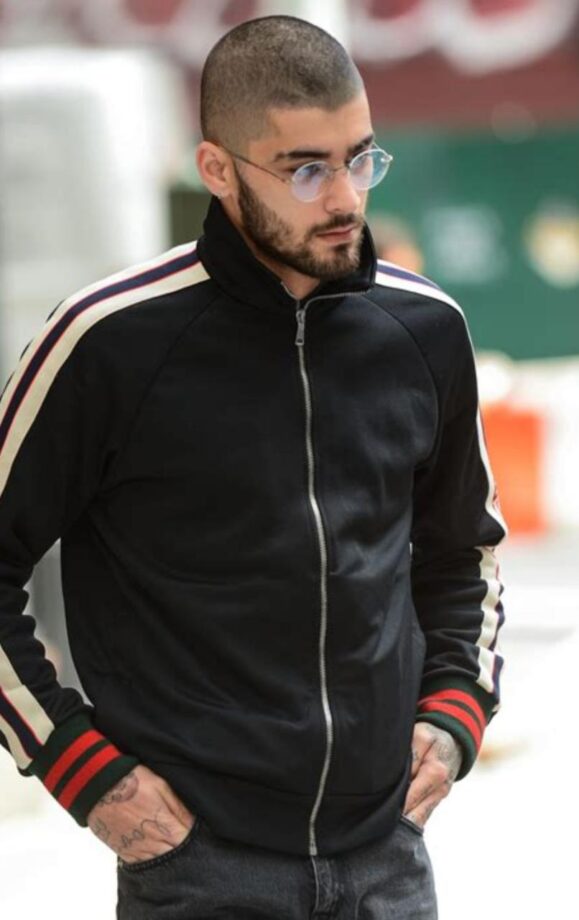 Zayn Malik In Black Vs Sober Colour Outfits: In Which Look He Rocked Better? Vote Now

Which Hair Color Looks Of Zayn Malik Are Super Fascinating?

See How Shilpa Shetty Always Takes Her Looks To Level 100

Zayn Malik's Top 5 Songs Which Are Most Popular

In Pics! Check Out Interesting Facts About The Couple Zayn Malik and G...

Tips for Finding Quality Time With Your Family Just Like Gigi Hadid an...