Anushka Sharma and Virat Kohli, the couple is one of the cherished couples in the Bollywood industry. Facing trolls and hard times from the netizens, the two never left each other and were thereby each other’s side, no matter what. They have become the real definition of what a power couple is known to be!

The actress and the Indian cricket team captain, on numerous occasions, have declared their love and respect for one another. On many occasions, they have even shared how their significant other, have transformed themselves to become better, and they have expressed that it feels paradisal to have each other by their side. It is no news that the two have been blessed with their dearest daughter this year, and with that, their fans couldn’t keep calm about how this couple have been a power couple and made it till this far.

2. When he wished his wife and praised her for being able to fight the odds.

3. When he shared a picture with his after on Feb 15 and said that every day is a valentine’s day for him.

4. When he got vocal about the amazing changes that Sharma brought to his life.

5. When he said that he is glad to share his milestone moments with his lady love. 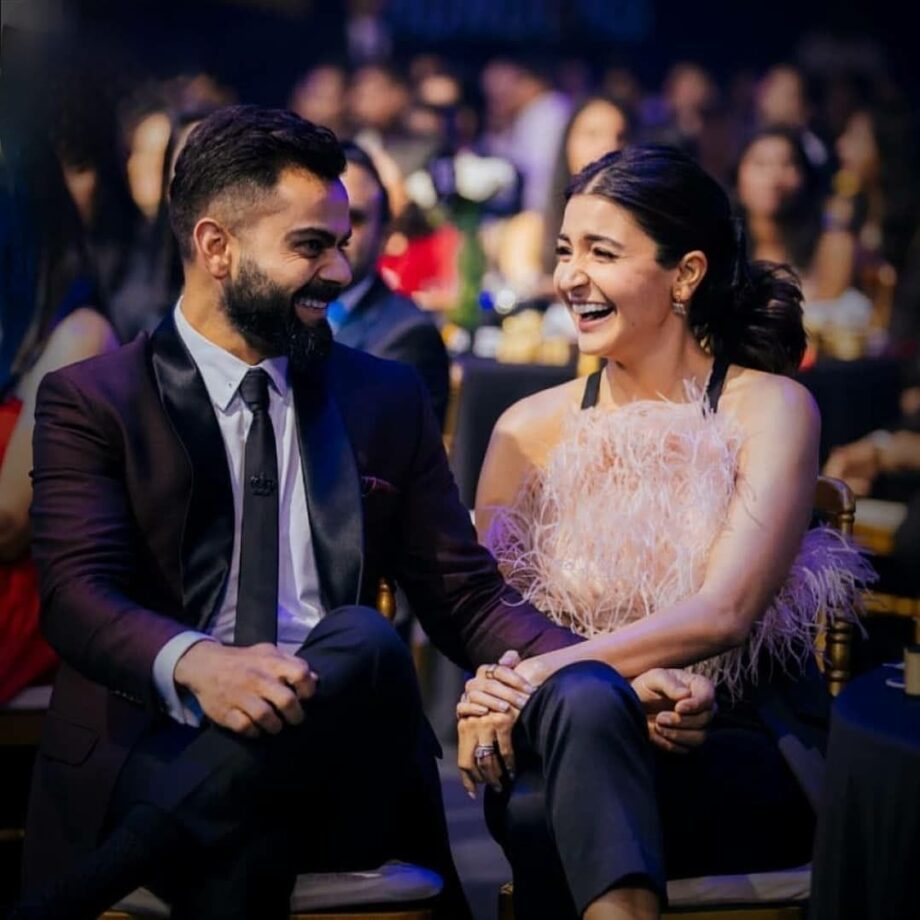 Got Your Eyes Tested Recently? Check Out These Dashing Spectacle Designs by Virat Kohli Which You Must Try for A Classy Look

Beauty In Anarkali: These Anarkali Dresses Of Sara Ali Khan Are Major...

Workout has been a part of my routine for more than 25 years now: Sidd...

Who did you prefer in the black lace saree? Was it Anita Hassanandani...

How To Take Care Of Your All White Home: Take Cues Here