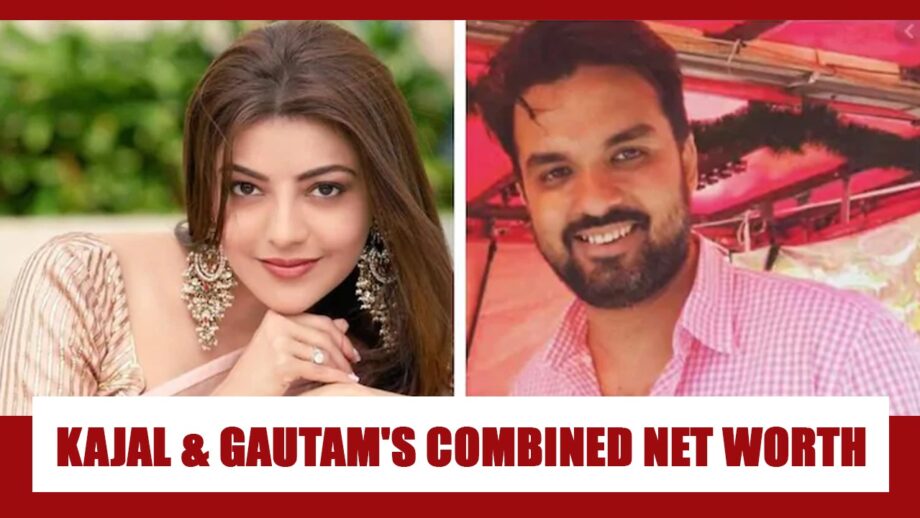 It’s raining marriages in the entertainment industry at the moment and one after the other, marriage announcements are coming our way thereby leaving the fans pleased as who doesn’t want their favourite star in a real-life bride or groom avatar? One such announcement recently came from Kajal Aggarwal and everyone became very happy when they heard that she’s getting married to businessman Gautam Kitchlu soon.

Soon after, the internet was flooded with adorable unseen photos of the couple and fans of Kajal became hungry to know almost every detail about Gautam. But readers, out of all the information, could you figure out what is like the combined net worth of Kajal Aggarwal and Gautam Kitchlu? Well today, we reveal it to you. 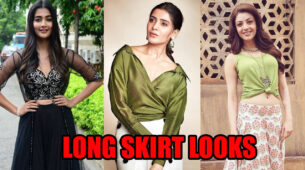