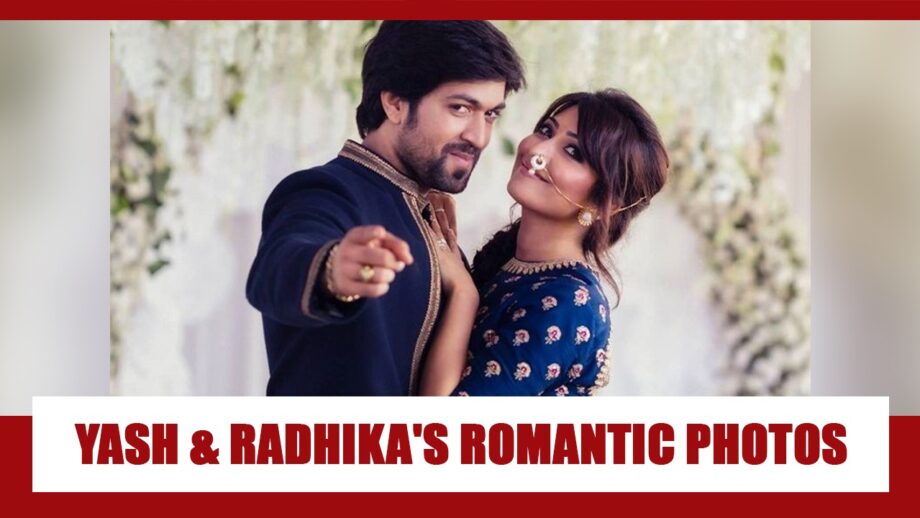 Yash & Radhika Pandit are undoubtedly one of the most adorable and romantic pairs of the South film fraternity and despite so many years of marriage, the vibe that they ooze out from their presence together will make any individual feel like they are just a new couple straight from college. Well isn’t that adorable?

Both Yash & Radhika have given their relationship quite a lot of time before taking it forward to the next step of marriage. Grapevine has it that both Yash and Radhika reportedly met for the first time at a common friend’s wedding and it was love at first sight for the gorgeous couple. Over the years, the duo have given fans enough opportunities to realize that they are the most romantic couple around and hence today, we show you some of their most adorable moments below. Take a look – 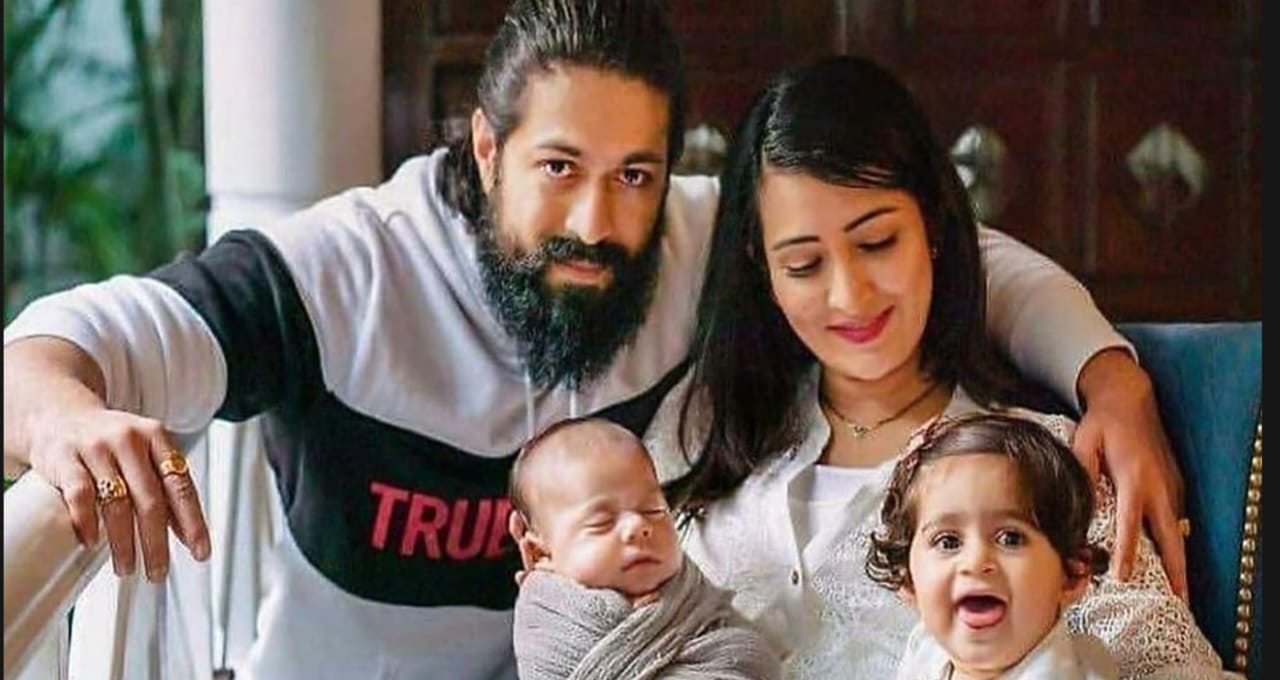