MS Dhoni and Sakshi are inspirational as a couple and we give you few cool pictures of them. Mahendra Singh Dhoni the ex-Indian Captain and cricketer is surely a great batsman and has given many bowlers huge nightmares on the cricketing field. However has he been clean bowled by the googly of Sakshi who is his wife.

The two of them have a cool Bollywood inspired love story. They met and then took their individual paths before getting back together again.

The two of them have been childhood friends, in Ranchi. The two of them went to the same school with their fathers being friends. However, Sakshi’s family moved out of Ranchi and thus broke the rapport between the two.

Sakshi and Dhoni met after nearly a decade and this time, they met for a reason!! They met at Taj Bengal, where Sakshi was working. And through a common friend, they connected well.

Sakshi took the journey of making a man like Dhoni fall for her. And the rest was history. The couple got married on 4 July 2010 and have recently completed their 10th wedding anniversary. They have a daughter Ziva Dhoni.

Here are some couple pictures of Dhoni and Sakshi. 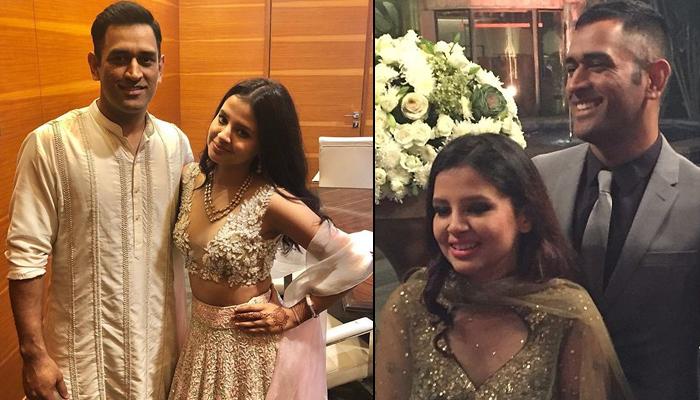 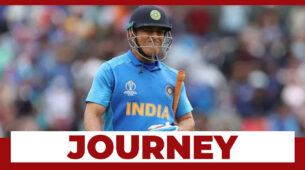 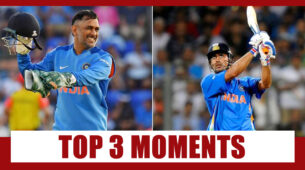 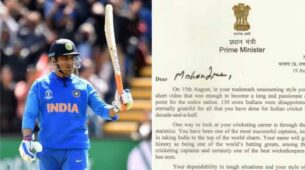