Why Is Leonardo DiCaprio Not Married Yet? REASON REVEALED | IWMBuzz
Subscribe Now
Lifestyle | Love and Relationships Leonardo DiCaprio is a class actor and has proved his credentials time and again!! The actor who has been part of some fabulous cinema is simply unbeatable when it comes to his prowess in front of the camera.

On the personal front though, the actor has never gotten into a marriage commitment. Well, even though Caprio claims that he is happy even when he is unmarried, we really wonder what kept him away from marriage.

To tell you, DiCaprio has dated Gisele Bundchen, Bar Rafaeli and Kelly Rohrbach for a long time. However, he never ended up marrying any.

To him, none of his past loves h have been the one for marriage. He has also maintained in statements to media that he will never date women over 25.

Now from the year 2018, he is dating 21 year old model Camila Morrone but we are not sure of him settling down with her.

Well, only time will say!! 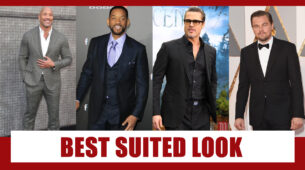 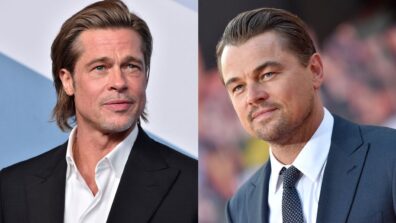 Brad Pitt VS Leonardo DiCaprio: Who is more successful?