Rajkumar Rao is a popular actor in Bollywood. His fine acting skills have earned immense love from the netizens in the country.

However, the love story of Rajkumar Rao and Patralekha has earned a lot of attention from the fans in recent times. Their love story has set the best couple goals.

Patralekha told about her heartwarming love story to Humans of Bombay, which repeatedly got viral on Facebook- Here’s what she said-

” I saw him for the first time on screen when I watched LSD. I thought that the weird guy he played in the film, was actually what he was like. My perception of him was already tarnished. He told me later, that he had first seen me in an ad and thought, ‘I’m going to marry her.’ It was so ironic!
And once we started working together– it was magic. The kind of passion he had was powerful – he’d bring everyone along with him like a tornado. He made sure that not only him, but everyone did their best, and I couldn’t respect him any more than I did then!
Slowly we started talking about work, our love for cinema, our passion – everything. I saw him through his struggles, never giving up. How could we not fall for each other? We wouldn’t officially go on dates, but we’d go for long drives, movies, or even sit at home and eat our hearts out. We’d even accompany each other for auditions – silently seeping in support. It’s all we needed – that understanding.
He’d often go out of his way for me. Once, he was running late to see me, so he stopped the cab near the airport and ran all the way to Juhu! Not only theat, but when we were earning very little, he surprised me with my favorite bag, which was ridiculously expensive!
Years later, when we were in London, someone stole it! I remember calling him, sobbing, while he tried to calm me down. For me, the bag was all about the memories – he had bought it for me when he didn’t have much. That meant so much to me! Later, at our hotel, the exact same bag was waiting for me. These little things make me realise how lucky I am to have him.
And the best part is, he never stops making me feel as though he’s the lucky one. Isn’t that what a relationship needs? For two people to remind each other how grateful they are?
He told me once that after I met his mom, she told him, ‘I have a feeling she’s the last one I’m meeting.’ And she was right–we’ve been together for 8 years now.
We’re equals – in fact, when some article said, ‘Rajkumar Rao with his girlfriend, Patralekhaa’, he immediately retweeted saying, ‘Patralekhaa with her boyfriend Rajkumar.’ I can tell you this, when you find someone you’re grateful for – through the fights, the hurdles and the chaos, you should never forget to let them know you love them. And it doesn’t have to be with expensive gifts and dates – it can simply be with the way you hold them while they need it and when they don’t. For us, we don’t know what the future holds, but this, being together, is enough.”

Also Read: Ayushmann Khurrana VS Vicky Kaushal VS Rajkummar Rao: Which Bollywood Actor Is Most Deserving? 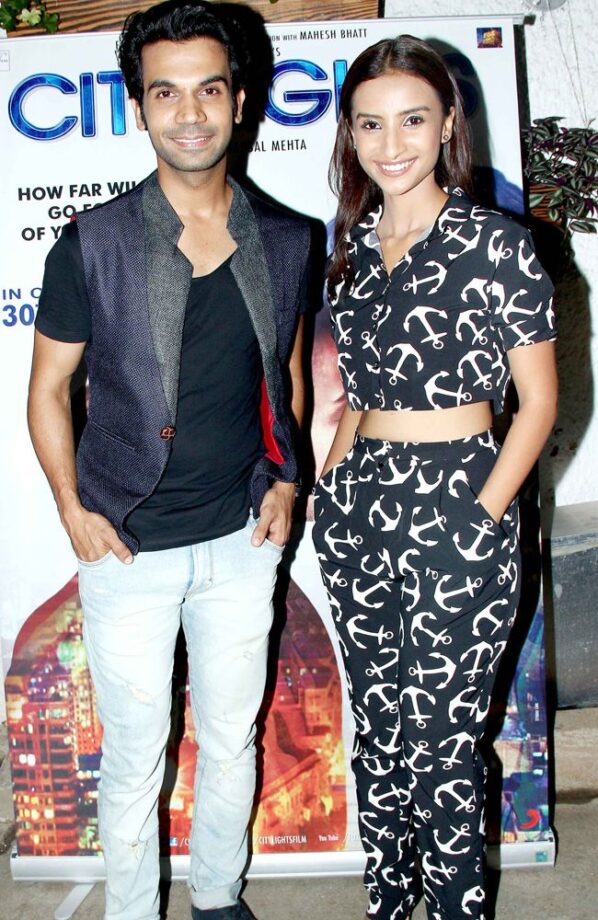 Momos Vs Pizza Vs Pasta: Which One Is Your Favourite? Here Are The Del...

Frustrated With Your Drunkard Husband? Do Follow These Tips To Detox H...